Plot: on their honeymoon Bea disappears and when Paul finally finds her she seems a little odd 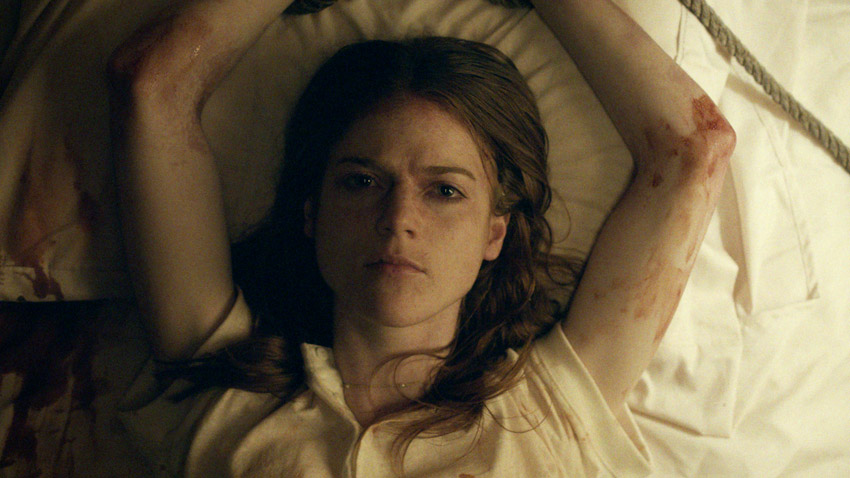 The great thing about Honeymoon is the relationship.  It’s pretty much just 2 people you’re watching the whole movie and you never get bored.  At least we didn’t.  We were actually very caught up in their marriage, hoping for the best, only to watch it be invaded.

If we were Paul we would have called EVERYONE who had ever met Bea just to prove that she was acting strange as hell.  But he didn’t.  And he paid the price with a… 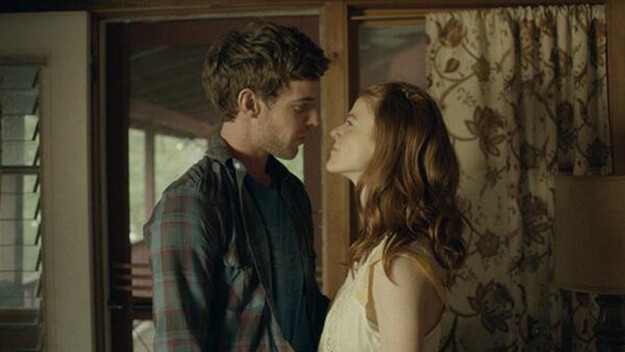 …a very shitty ending.  We are so tired of the same alien bullshit.  I feel like we’re stuck in the X-Files.  Is it aliens?!  Of course it’s fucking aliens!

This was very well acted and well made.  I wonder why they couldn’t use their natural accent, but whatever.  Bygones.  I’m more pissed that there were no rules, which is usual with alien movies.  And we were very pissed off with the ending of course.  Not everything has to end happily.  The world of movies would be boring if they did.  But come on!  This was just too horrible for words.  And it was completely expected.  You want to do something new and exciting, try surprising me with an ending I never saw coming.  How about that.