Plot: the man who “escaped” The Collector is hired to help a rich man save his daughter from the The Collector after he kidnaps her 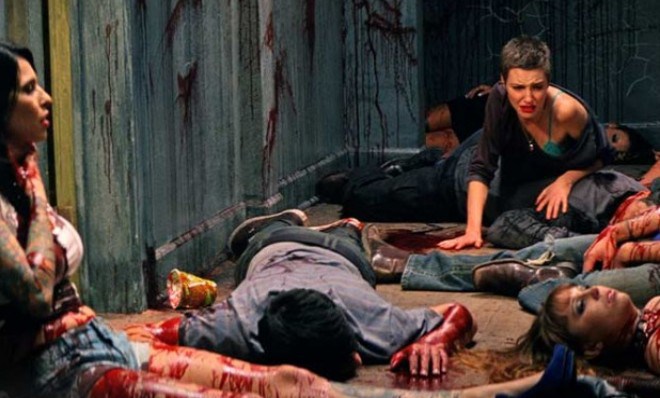 Let me start by saying that although this movie has the same writers and director as the first movie, this movie is way better.  We’re glad we gave it another chance.

The Collector is a pussy as usual and stronger than ever.  We still had to watch several dogs die and the killer’s motive is still unclear.  But this all ends well, unlike the first movie.

The traps were good again.  There’s a lovely script, an excellent cast, exceptional special effects and we even really dug the story.  The opening was memorable.  The ending was a blast.  It was just so so much better than the original.