Plot: 2 Americans in London are attacked by a werewolf and one becomes a wolf himself 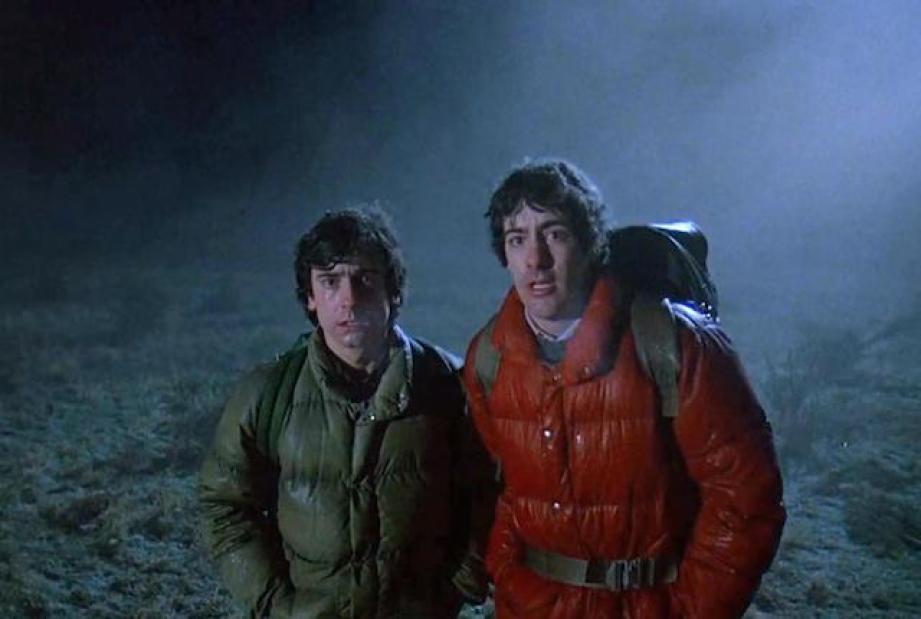 Here’s an example of how different DJ and I can be.  He does not recommend this movie, I would own it.

So, 2 Americans, David (Naughton) and Jack (Dunne) are backpacking close to London when they are attacked by what they think is a wild animal.  Jack is killed and David is severely injured.  He’s taken to a hospital in London to recover.  Well, some things you can’t recover from and being turned into a werewolf is one of them.  I don’t want to give too much away in case you haven’t seen the film, but it is really brilliant.  And the specials are simply to die for.  When he finally turns into a wolf, it looks as painful as you think it would be. 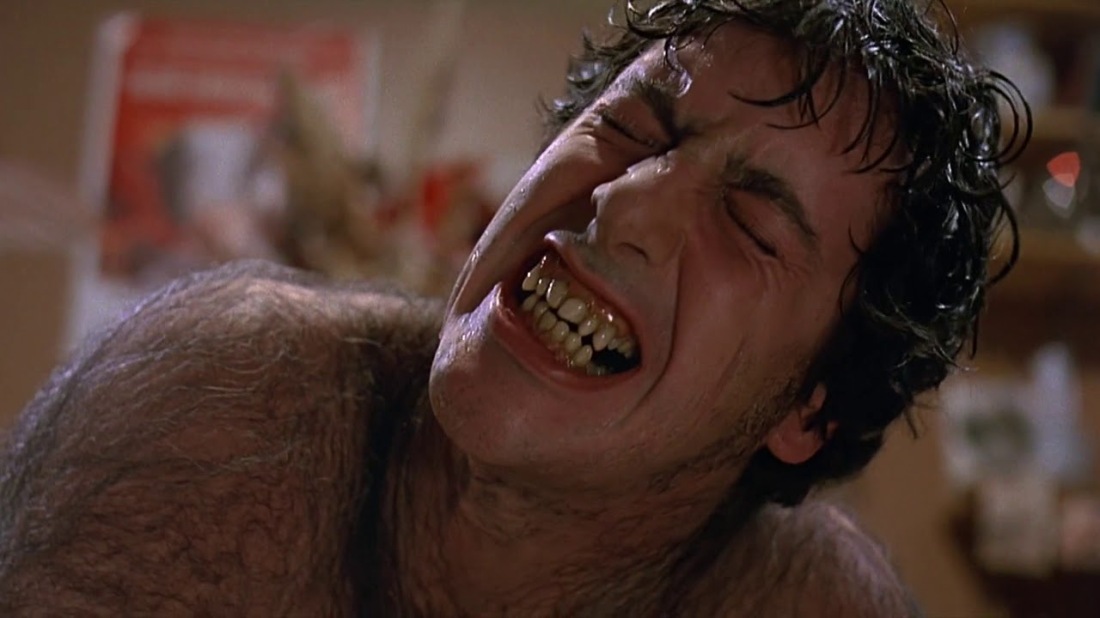 I really liked everyone.  I also liked the motive.  DJ didn’t like either.  We both did like the acting/casting though.  As a matter of fact, funny story.  David Naughton was the first famous horror actor that we met.  Well, I couldn’t believe he was standing in front of me and so I just coughed in his face, turned and walked away.  Finally, after walking around the convention for another several hours, I got the courage to go back and see him again.  And he remembered me.  As the girl who coughed in his face.  But he was so nice about it.  He and my brother made fun of me for a bit, but it was all in jest.  To this day, he’s still one of the most memorable meets we have.