Plot: a family moves into a run-down sunflower farm and are soon haunted by ghosts 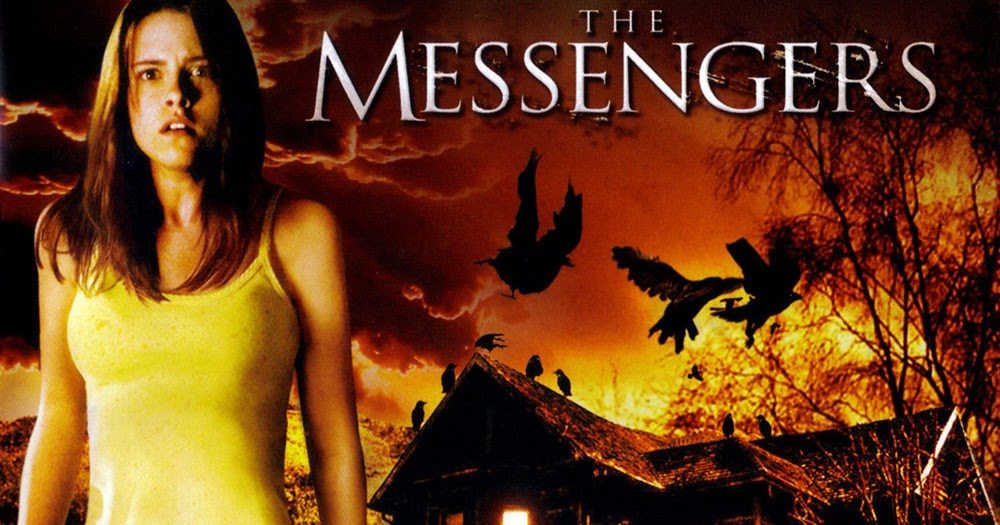 So, Kristen Stewart says the house is haunted but no one believes her because she just got her and her little brother into an accident while drunk driving.  I guess that makes sense, but we hate these movies where no believes anyone else.  I mean, they just kept yelling at her.  Like that’s solving anything.

We also don’t know how Kristen kept running around the house seeing all the things she was seeing.  I would’ve been like “Hey, I’m sleeping in the backseat of the car.  Peace.”

The specials were really good.  The cast was great.  I wouldn’t watch this by myself.  Way too many jumpscares.  But I totally recommend it.  It’s scary fun.