Plot: evil takes the shape of a clown to terrorize the children of Derry, Maine 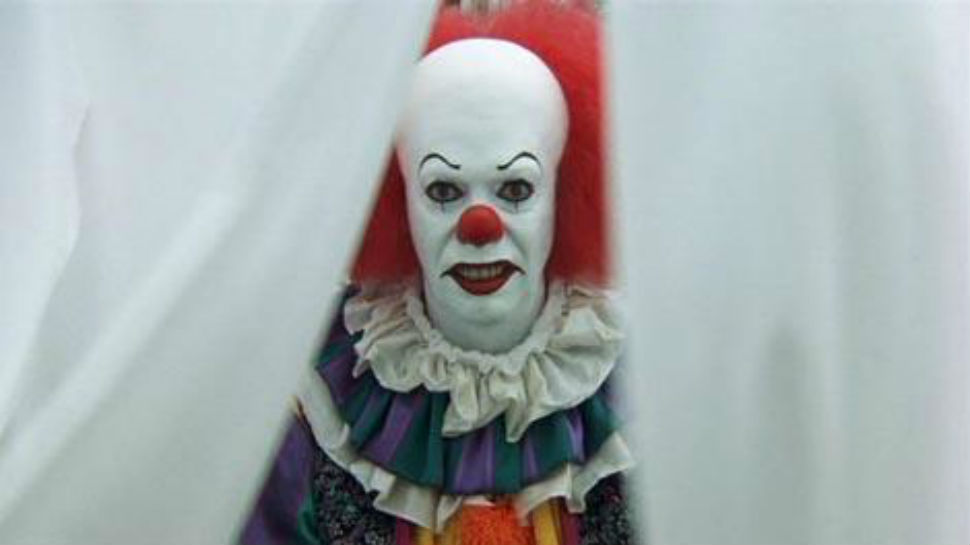 It’s absolutely shameful that we’ve come this far and never talked much about the epic mini-series IT.  But now that we’ve all seen the remake, or at least, we should have, we should talk about the original.  This is one of the movies that turned us into the horror freaks we are and it’s the number one reason that we’re afraid of clowns.  Of course.

While the book is even more disturbing (it always takes me several tries before I get through the whole thing – It spends a lot of time in the freezer), this mini-series is scary as fuck as well.  Tim Curry is one of my nightmares.  As he should be.  He is simply radiant as Pennywise the Dancing Clown.  Whether he’s pulling Georgie into a sewer or popping up out of the shower drain or reaching his way right out of a photo album, he is just the scariest thing you’ve ever seen.

There are other non-clown parts that are scary as well.  The “Ms. Kersh” incident with Beverley is quite disturbing (“I worry about you, Bevvy.  I worry a lot.”) as is the time Stan sees the mummy and has to recite all the birds to make him disappear.  There’s just so much horror here that it’s impossible for it not to be one of our favorite movies of all time.

There were a couple of things I wish they had included in this mini-series that they did not.  One, they should have had some lepers.  Those parts in the book were really awful and would’ve been cool to see.  Two, they should have given Eddie a wife.  Making him a virgin was just stupid and done for no good reason.  We already pitied him with the mother he had, we didn’t need to pity him more. 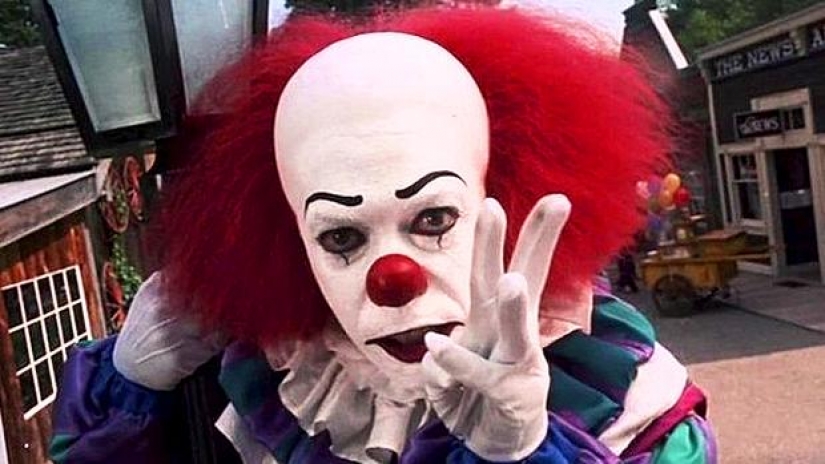 Still, this phenomenal cast gives us most everything we could want.  All other clown movies are measured against this one.  It is original.  The kids are likable.  The script is spectacular.  And for a 1990 TV movie, the effects were top notch.  Great direction and a good story make this one of the easiest movies to recommend.  And we do so, wholly.  If you haven’t seen this yet, you are really missing out on something great.