Plot: a group of people living in a Manhattan apartment building have to fight for their lives after people bitten by rats start turning into big rat creatures themselves 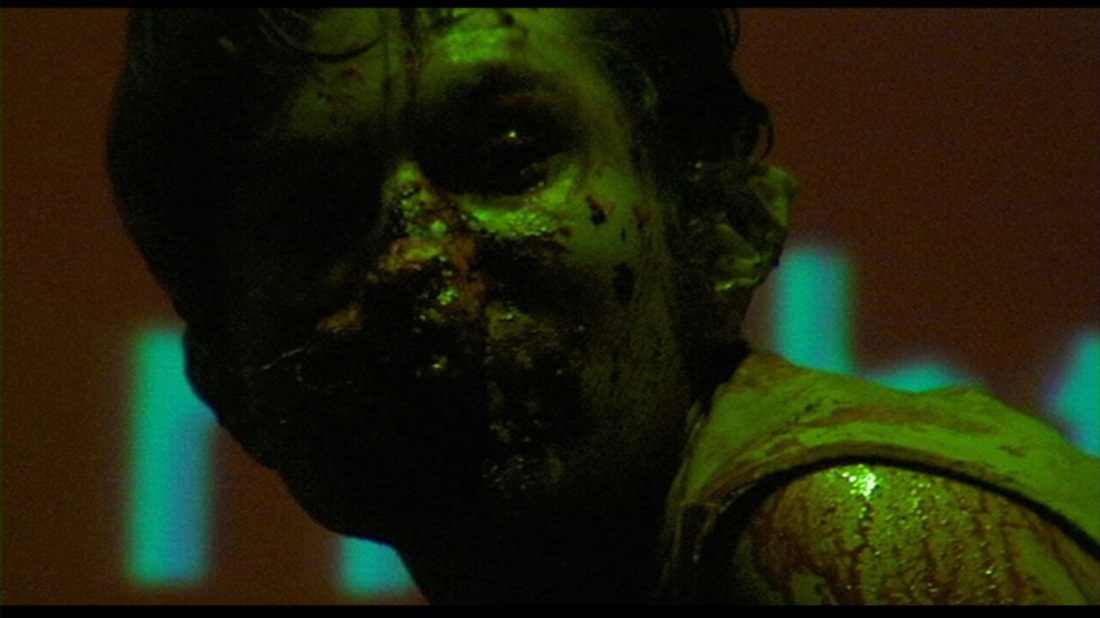 In the beginning of the movie, we think we’re going to get a pretty decent story.  We start meeting the tenants of this building and enjoying their company.  But then everything starts to go to shit.  And I don’t mean the rats, I mean the storyline.  It just starts to fall apart.  And it doesn’t answer any of your questions.  Did his wife die?  When?  How?  Where did he get the scar?  What’s the history with Coco and Clutch?  And of course, most importantly, why did the rats suddenly start turning people into rats?

As I mentioned, the story starts to suck.  Basically, because there wasn’t really a story at all.  Rats bit people, people became big rats, the people-rats ate other people and then everyone died.  It was an incredibly unfun movie that was very tense and heartbreaking.  We liked everyone so their deaths were hard and they just kept happening.

The high points were the amazing direction and the ultra realism, but in the end, no new relationships were formed.  No hero won.  No feel good ending.  No moral.  No story.  Not even a bloody final girl.  We felt it was weak and don’t really recommend it.