Plot: six college students find out their dorm used to be an asylum and the crazy doctor haunting the halls knows all their secret fears 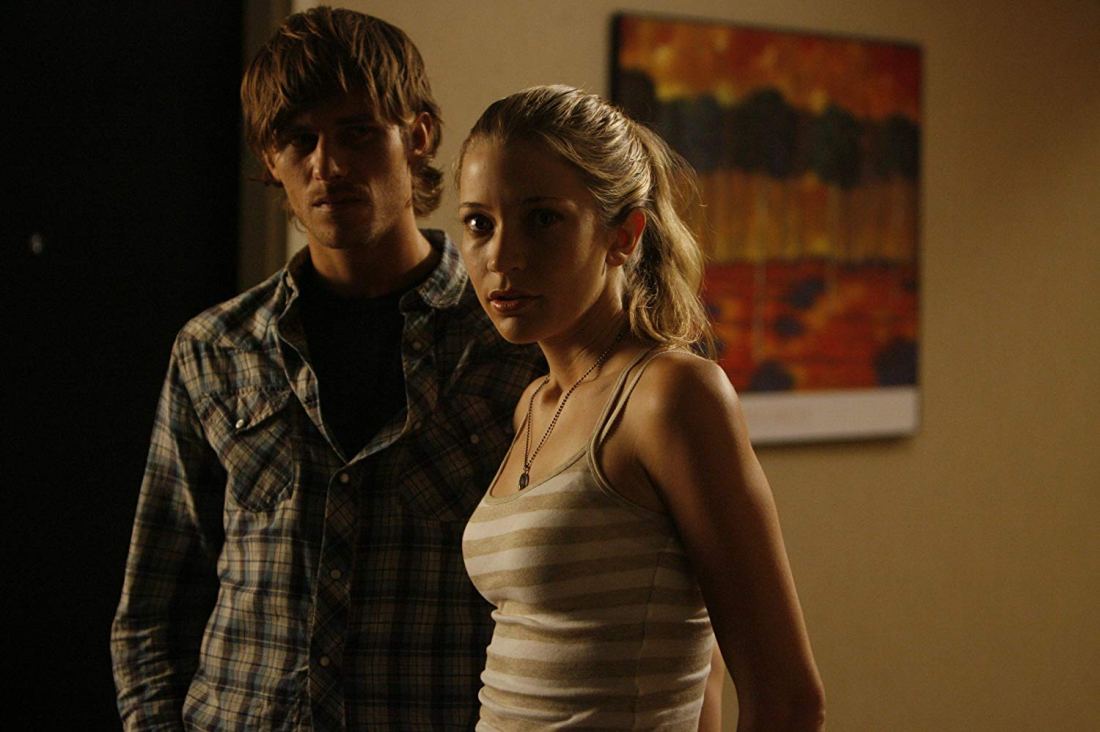 Six college students decide to go into a off-limits part of their dorm.  Bad idea, obviously.  They’re all really fucked up in some way, too.  String (Kasch) is really lonely.  Tommy (Van Winkle) used to be fat and is now really fit and he’s hellbent on staying that way.  Madison’s (Roemer) father and brother both committed suicide and she’s afraid of being sick, too.  Maya (Garcia) was in an abusive relationship and is scarred, which is reasonable.  Ivy (Hollman) is a cutter.  And Holt (Muxworthy) is a recovering addict.  So, the doctor has plenty to work with.

I thought the characters were likable, but DJ didn’t like Madison, so that took points off for him, especially since she was the star and all.  There was a good script.  It was funny.  It was unoriginal, but I really, really liked it.  DJ didn’t though.  He didn’t like the acting and he didn’t like the end.  I liked both.  So, as you can imagine I recommend it, but DJ does not.