Plot: a millionaire offers five people $10,000 to spend the night in a haunted house 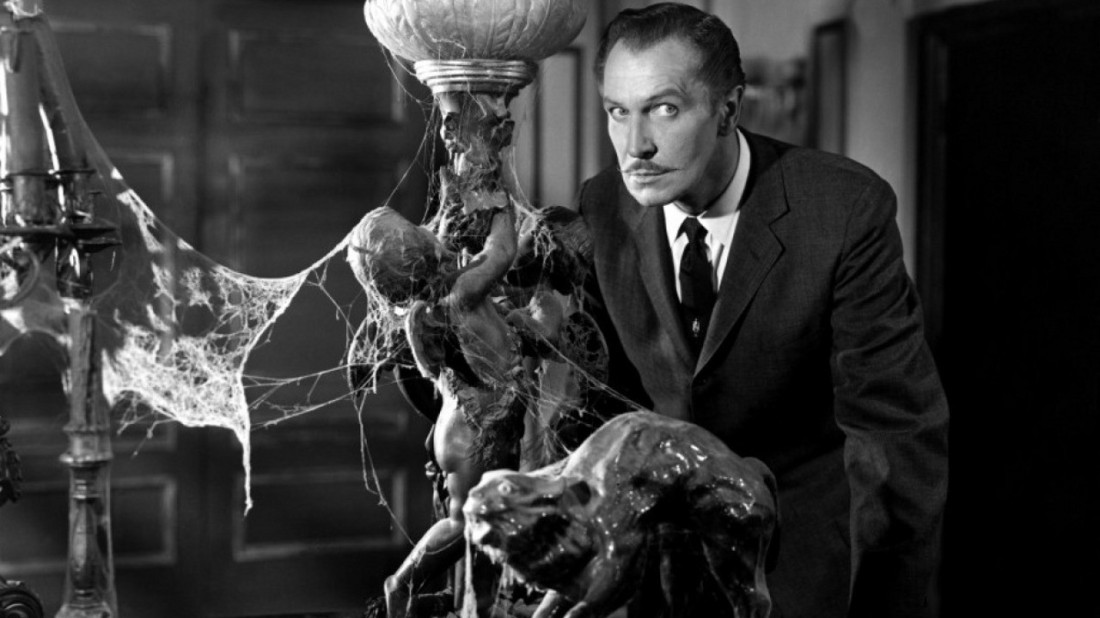 An eccentric millionaire (Price) invites five people desperate for money to a haunted house, promising them each $10,000 with the stipulation that they spend the entire night.  So, we thought this would be a horrific horror classic, but we were disappointed.  It was a rather run-of-the-mill movie, mostly boring, and not scary.  Except for the old woman with the face and the floating.  Now she was scary.

Overall though, it was more of a murder mystery which annoyed DJ.  He’s not big into mysteries.  Especially not when he’s expecting something else.  But all the people in the house were really annoying in their own way, the women scream so loud it’s not funny and there was no Freddy Claws at all.

The cast was good though.  Loved Vincent, of course.  We also liked the opening where they were introducing everyone.  That bit was nicely done.  It just would have gotten more points if it had been a straight out horror movie.  We do recommend though if you’re a big time horror fan, even though our scores don’t suggest that we liked it very much.