Plot: four young women travel to their professor’s house for fun, but instead discover the home’s malevolent past. 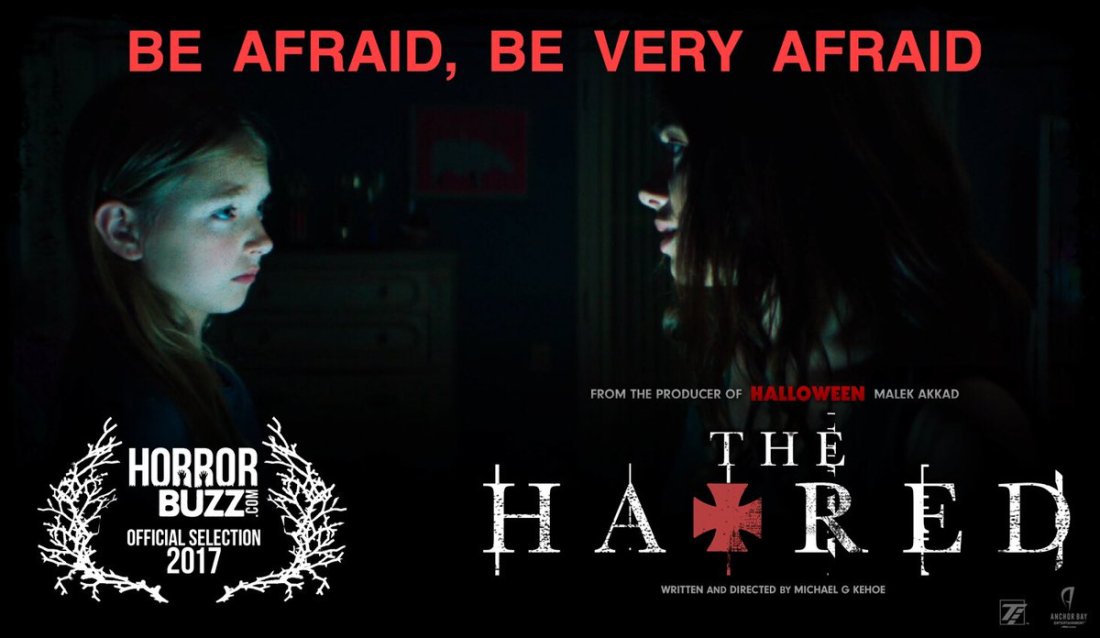 This movie opens in the 1960’s, on a farm, where Samuel (Divoff) lives with his wife (Siemaszko) and their daughter, Alice (Walker).  Samuel is a Nazi, or at least he used to be, and one day he receives a package.  It’s a Nazi cross artifact which he seals within the basement wall.  Understandably, that’s not all that’s wrong with Samuel.  He’s also a bad father who is very, very strict.  After he finds Alice with a boy, the two of them get into a fight he ends up drowning her.  At first, you don’t think the mother knows, but then she kills Samuel, so, I guess she did.  Then, she leaves the house forever.

Fast forward to the present day and four college girls are staying at the house for a weekend getaway.  For some reason, the couple that owns the house have left their daughter, Irene (Smolik) behind so that Regan, the college girl who knows the couple, can take care of her.  But then they find a lot of old Nazi stuff and Samantha (Corman), reveals she’s a history buff.  Like, yeah right.  It doesn’t matter what she thinks she knows though, the girls start to die after that.

Samantha is saying smart things the whole time, but she sounds stupid and completely unbelievable.  I didn’t like the acting very much either, but DJ did.  There were good specials though.  And there was a really good use of the whole kid under the bed saying the kid on top of the bed “isn’t me”.  But other than that, it was unrealistic, no one got naked and we don’t understand why Alice would decide to kill these girls that had nothing to do with why she died.  It was a very stupid story and it ended too abruptly.

For us it was just alright and the recommendation is a slight one.