Plot: a small-town news team finds video tapes in a repossessed house where a faceless figure known as “The Operator” tormented a family, driving them insane – and now “The Operator” is staking them as well. 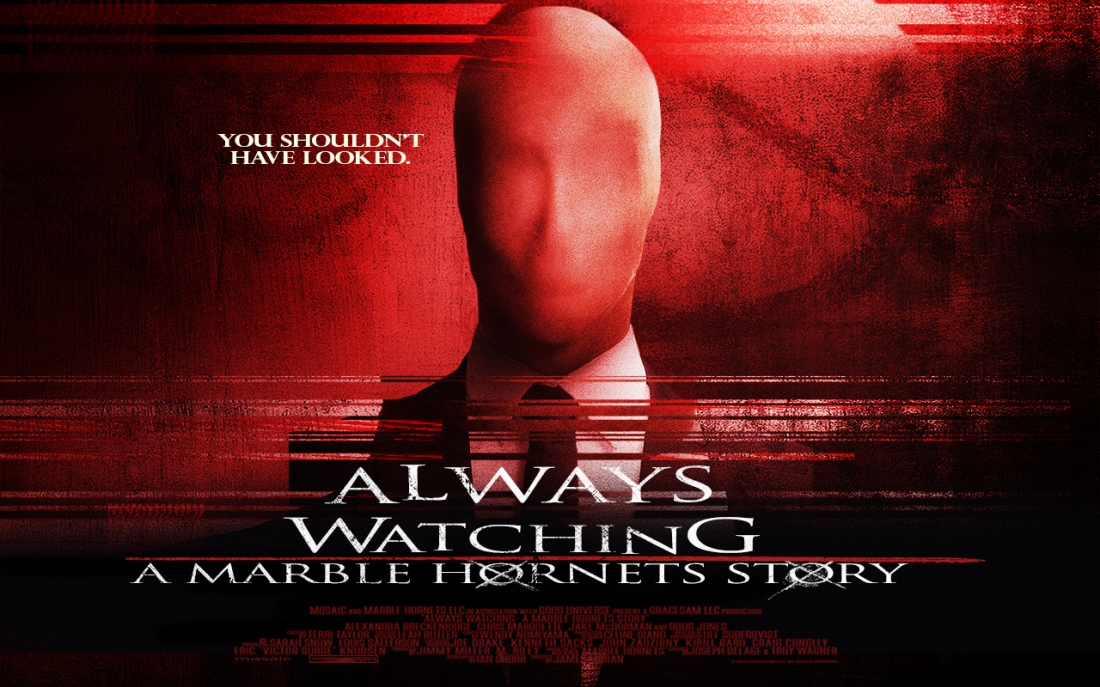 This small-town news team consists of Milo (Marquette), Charlie (McDorman) and Sara (Breckenridge).  Both Milo and Charlie like Sara.  This causes tension within the group.  The tension leads to a fight and it’s all really melodramatic.  The whole movie is uneven in it’s pacing.  It starts off really slow at first and then gets really, really fast at the end for some weird reason.  The acting was good though.  You believe that Charlie was an asshole and Sara was a bit of a slut and Milo was the only one we liked.

When “The Operator” starts stalking them, it does get a bit creepy, but Doug Jones always does a good creepy.  The rules are shady though.  I mean, Milo thought he had it beat, but then it ends shitty anyway.  There’s also no Freddy Claws since they just fought with each other most of the movie.  Also, my biggest pet peeve occurs when they put the dog in the film just to kill the dog.  All I can say is that I’m glad it wasn’t graphic and gory.

If you’ve seen everything else, watch this.  Why not?  But if you don’t have to, we don’t recommend that you do.  It’s not really worth it.