Plot: members of a rescue team battle zombies as they search for uninfected people in Los Angeles. 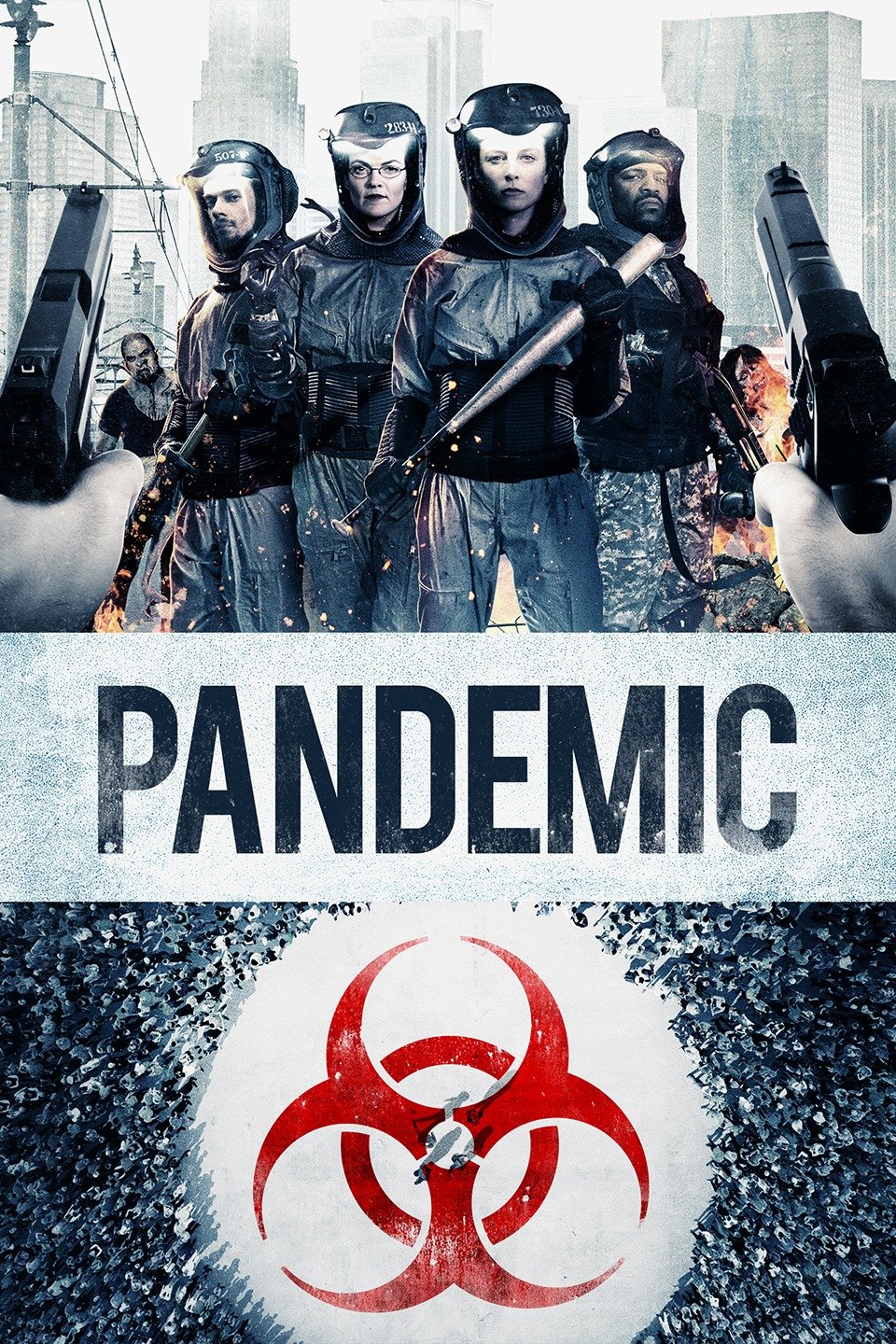 Based on the board game, this movie follows Lauren Chase (Nichols), a doctor, who is sent out with a rescue team to find survivors of a viral outbreak.  Of course, the infected have become zombies and they’re the fast kind.  But as a warning I will say that the movie is really just about watching people make stupid ass decisions.

The first person shooter aspect it uses grates on my nerves, but DJ liked it well enough.  We also liked that it followed the rules it laid out.  What we didn’t like was the poor story and the lack of Freddy Claws.  Also, the end fell short for us, both metaphorically and literally.  We were waiting for more.

We do recommend a watch though.  It has a great cast and some terrifying effects.