Plot: four aspiring astronauts on a 400 day mission simulation begin to feel something is amiss. 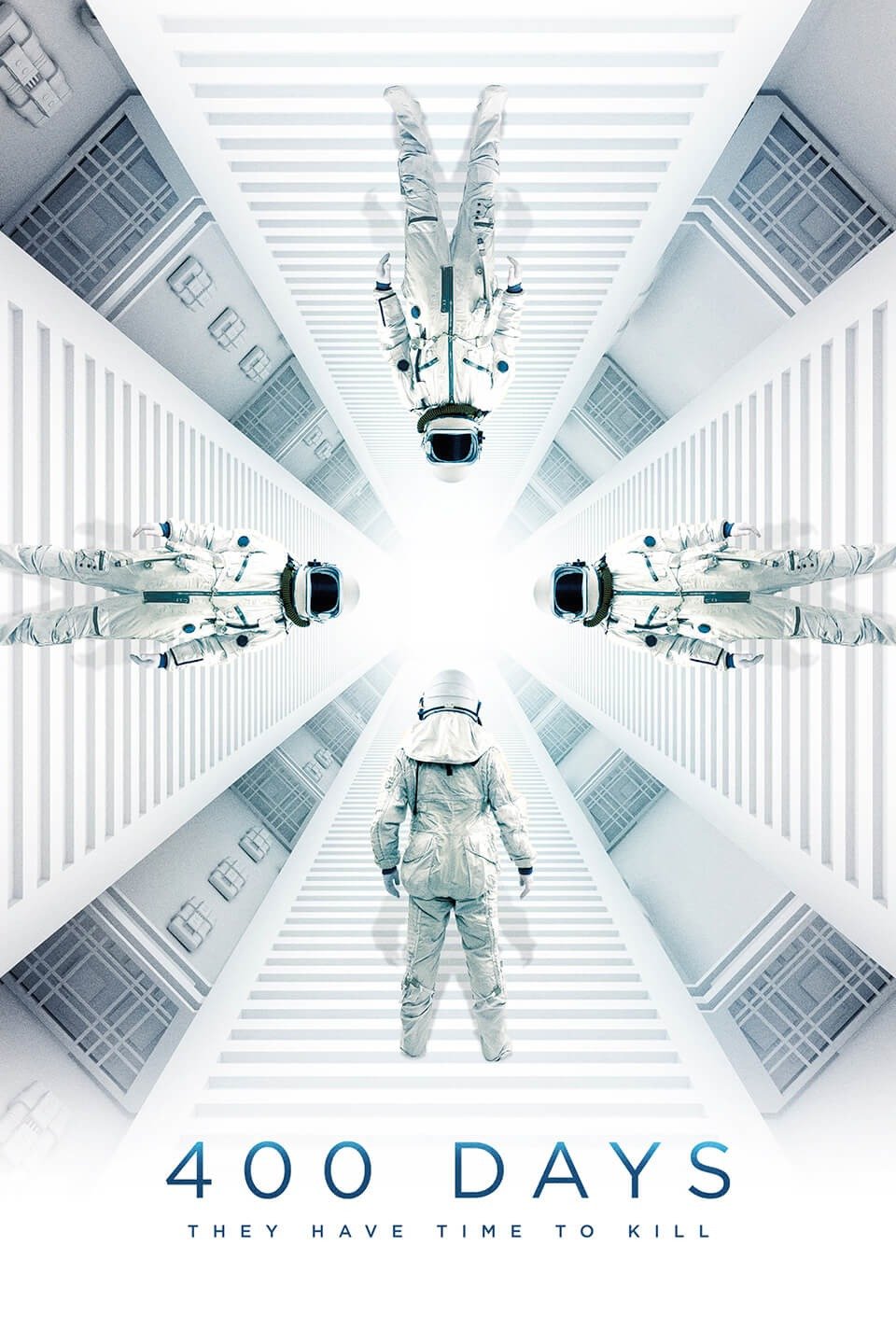 Four aspiring astronauts begin a simulation underground.  There’s Theo (Routh), who just went on a bender after Emily (Lotz), breaks up with him.  With them are the timid Bug (Feldman) and the asshole Dvorak (Cook), who steps on a poor little mouse.  POINTS!!  When another really creepy man enters the “ship”, everything starts to go bananas.  How did he get there?  And who is he?  The three sensible ones want to end the simulation early and so they venture outside, but don’t recognize where they are.

I won’t tell you any of the rest of this movie, but know that it’s shit.  Such shit.  I love Brandon Routh, but he can make some amazingly bad horror related ventures.  I mean, what were the rules here?  It simply shit the bed as DJ would say.  Matt Osterman seems lazy and stupid with this undertaking.