Plot: a girl and her friends play The Midnight Game and their fears come to life. 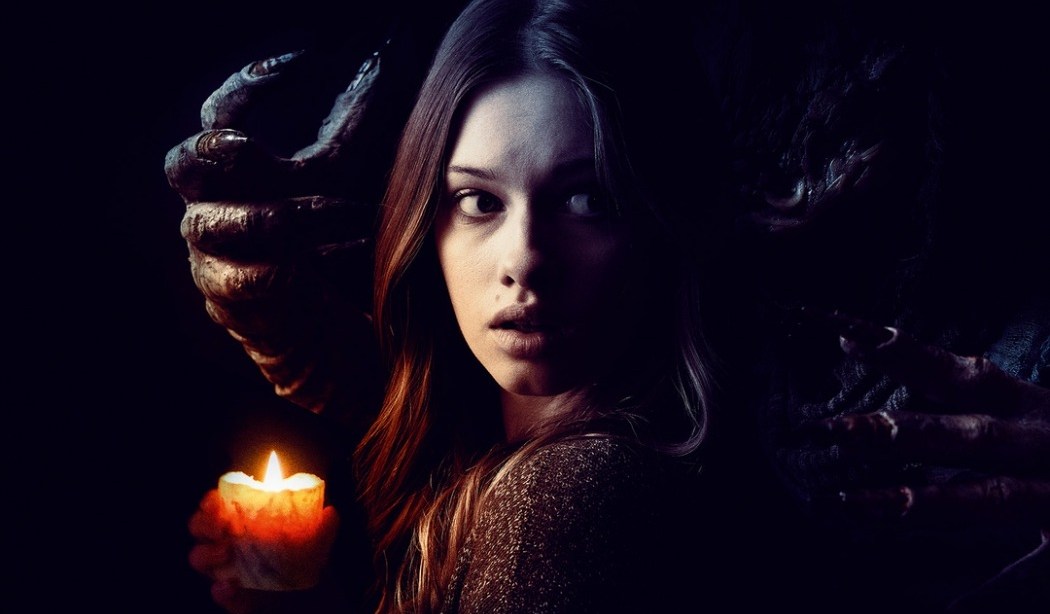 In 1953, three children are seen playing a game that begins at midnight and ends at 3:33 a.m.  The point of the game seems to be to avoid The Midnight Man, which only Anna succeeds in doing.  Years later, Anna (Shaye) is a grandmother with dementia who is cared for by her granddaughter, Alex (Haugh).  Alex winds up playing the game with two of her friends, Miles (Gabriel) and Kelly (Haine).  And then it’s their turn to escape The Midnight Man.

Me and DJ would never have taken care of an old woman in that big old house anyway, grandmother or not.  We would also never play the game when we didn’t have all the frickin’ directions ahead of time.  Some other complaints: the main girl, Alex is uneven as hell.  The Midnight Man cheats so that’s like, to hell with the rules!!  We also see a dead rabbit quite graphic.  The story could have been better because there were some serious plot holes. 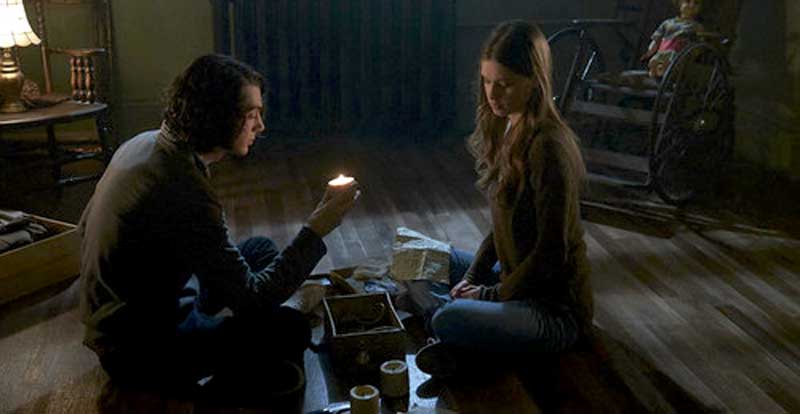 Good news: the effects were terrific.  Shaye and Englund were terrific as usual and we really liked the Miles character.  We liked it a little bit, but we don’t recommend it for everyone.