Plot: the crew of a TV show become wrapped up in a centuries old web of witchcraft in a small Eastern European town. 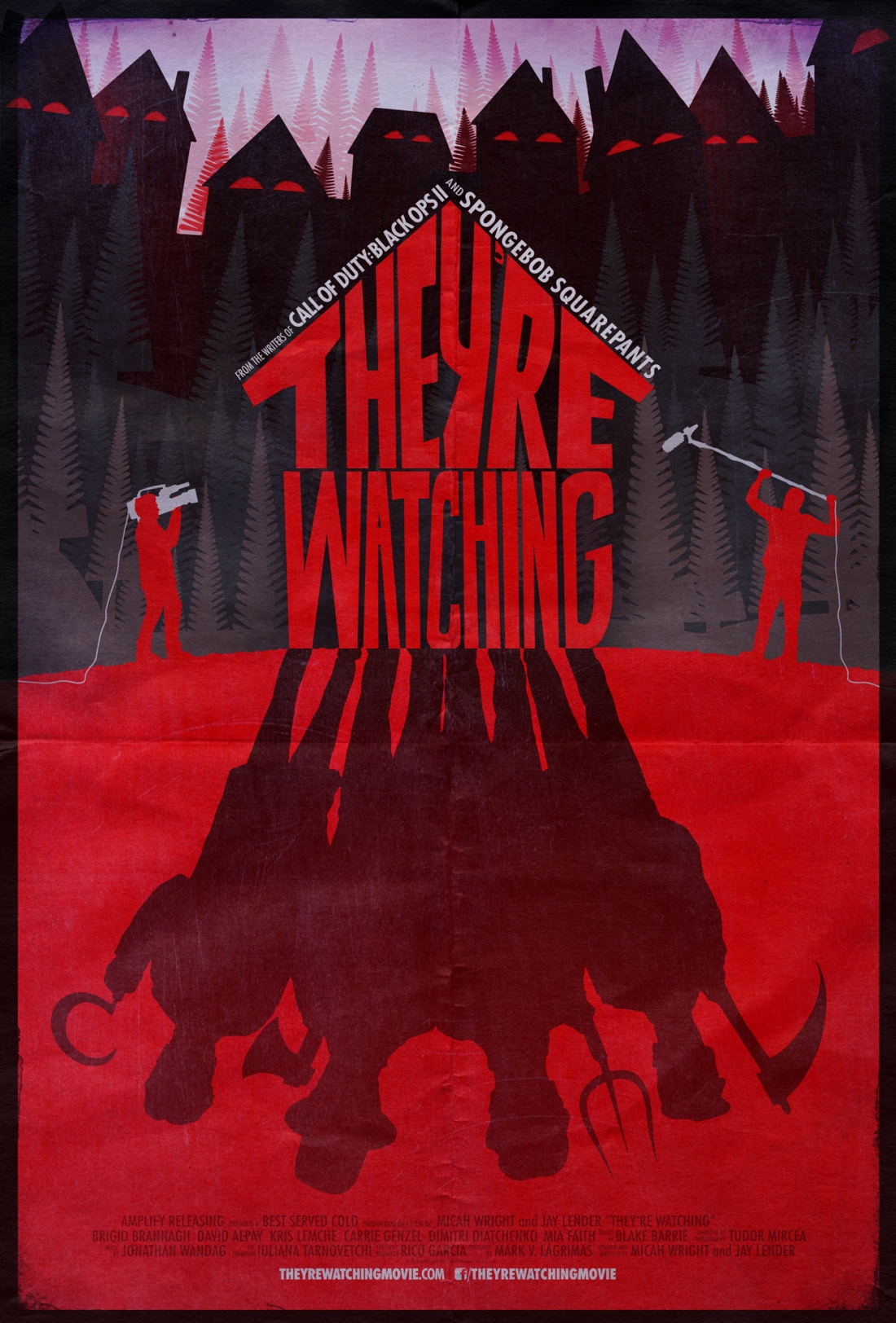 The crew heads to a house in Moldova where a woman has been transforming a rundown house into an artist’s haven.  Once there, they immediately find that the locals don’t like them and don’t want them there.  Why this is, we’re not quite sure.  That’s never really figured out.  At least not to me and DJ’s liking.  Probably because the movie didn’t make much sense as a whole.  The crew spends most of the movie fighting with each other as well, so that’s annoying.  The rules were shit.  The motive sucked ass.  They killed a dog.  It was unrealistic.  The whole thing was terrible.

These movies typically end in a certain way, so we were basically just trying to be entertained until then, but it wasn’t entertaining enough.  And then when the ending came, it was a bit different than we expected.  A bit heavy handed.  And once again, we’re not sure what or why it happened the way it did. 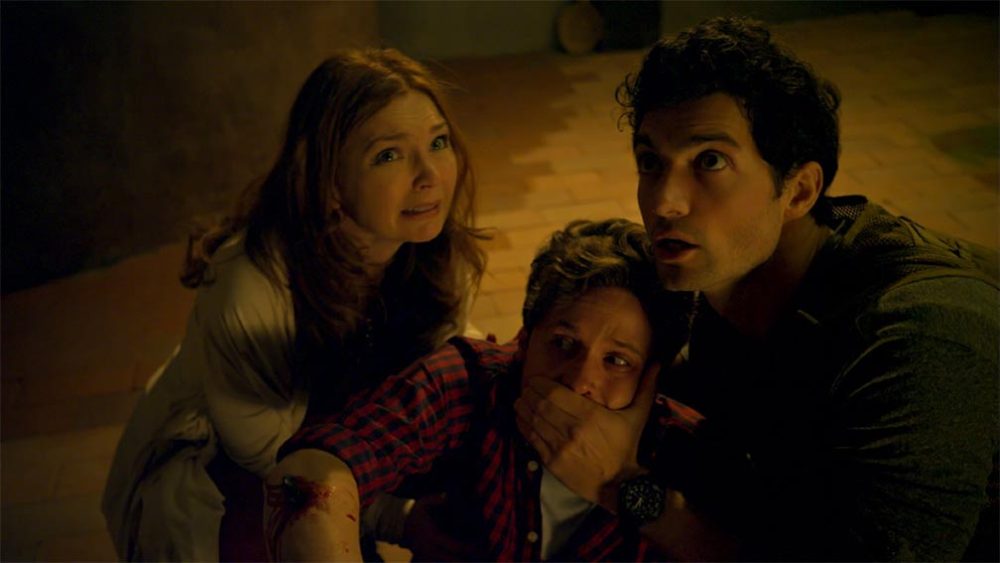 Something good?  The acting was effective and the innovation was good, but that’s about it.  We don’t recommend.

“Dude, why the fuck would you want no edge?”