Plot: the fate of the world is in the hands of a young boy and a renegade priest. 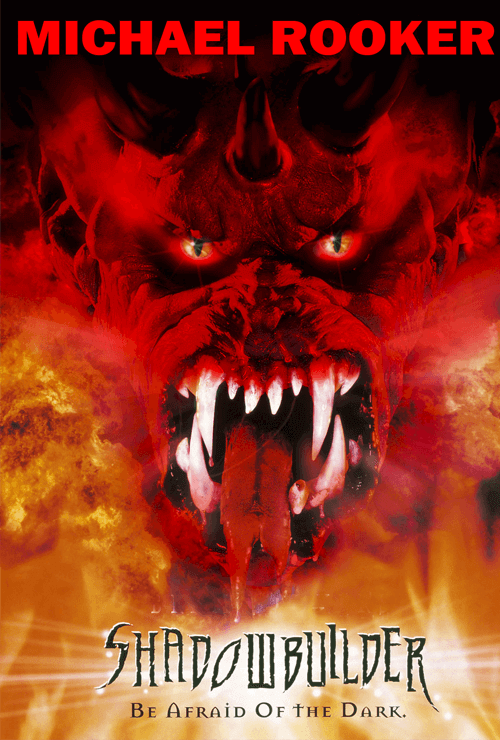 Some nasty people are summoning a demon and Jacob (Rooker), a priest with no problem killing people, comes to stop them.  He manages to kill them all, but the demon has woken up and he’s going after a young boy, Chris (Zegers).  That about sums it all up.

It’s incredibly corny at times.  Tony Todd is the town crazy and yet, also the voice of reason.  Rules are usually a little wonky in religious horror, but this one was okay.  Everyone was really likable.  The cast was spectacular, I love Zegers and we both love Tony Todd a lot.  There’s great Freddy Claws, a good story, an awesome ending and even some boobs.  There is a dog that dies, but it’s a “bad dog” and it’s not too graphic.

We recommend.  A lot.