Plot: a Swat team escorts a doctor into the apartment building immediately after the first movie has ended. 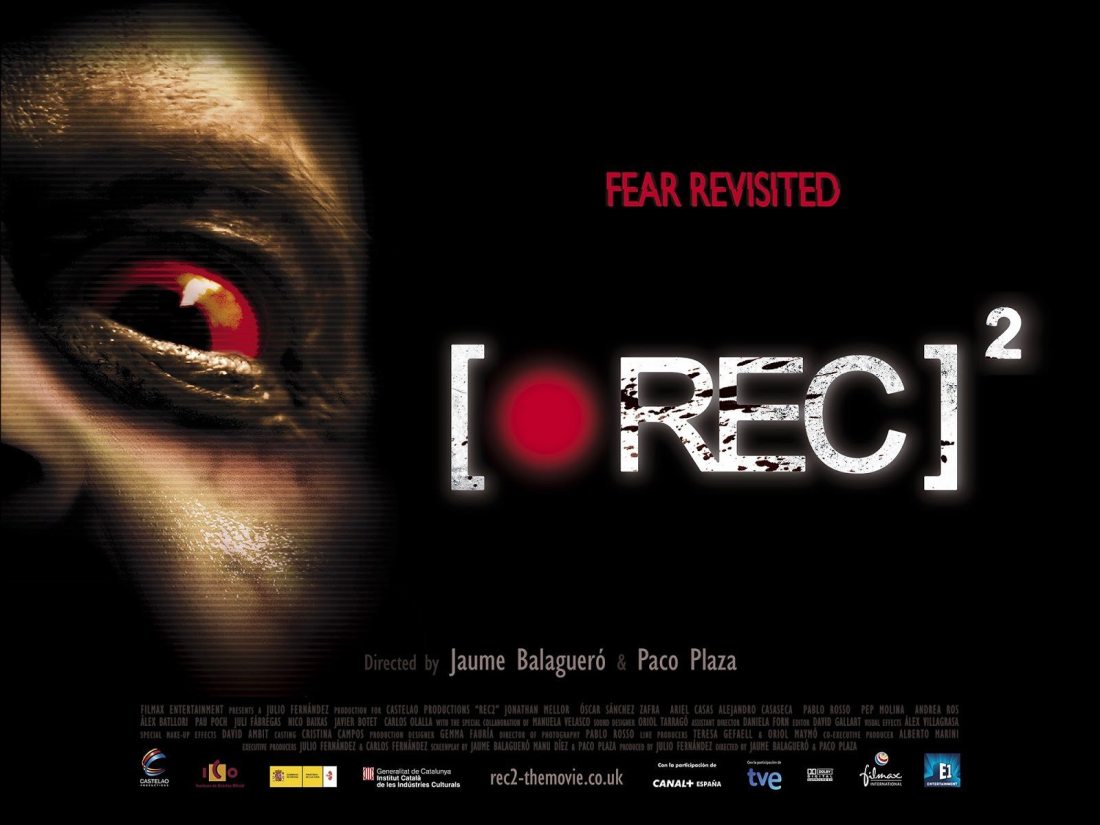 Dr. Owen (Mellor) and a SWAT team are sent into the quarantined building to take control of the situation.  But they are soon overtaken by the infected residents and some of them become infected themselves.  Parts of this movie remind me of a video game, but not the fun kinds of game, the horrible ones where I throw the controller at the TV out of fear.

The “doctor” ends up being a piece of shit.  No one is really likable.  We also didn’t like the demon approach it started taking.  In the first one, they’re infected and now they’re demons.  We didn’t understand.

It’s a okay movie with enjoyable innovative kills.  But it just wasn’t as good as the first one.  How many times have I had to say that?  LOL.