Plot: a ski vacation turns horrific as a group of medical students are confronted by Nazi zombies. 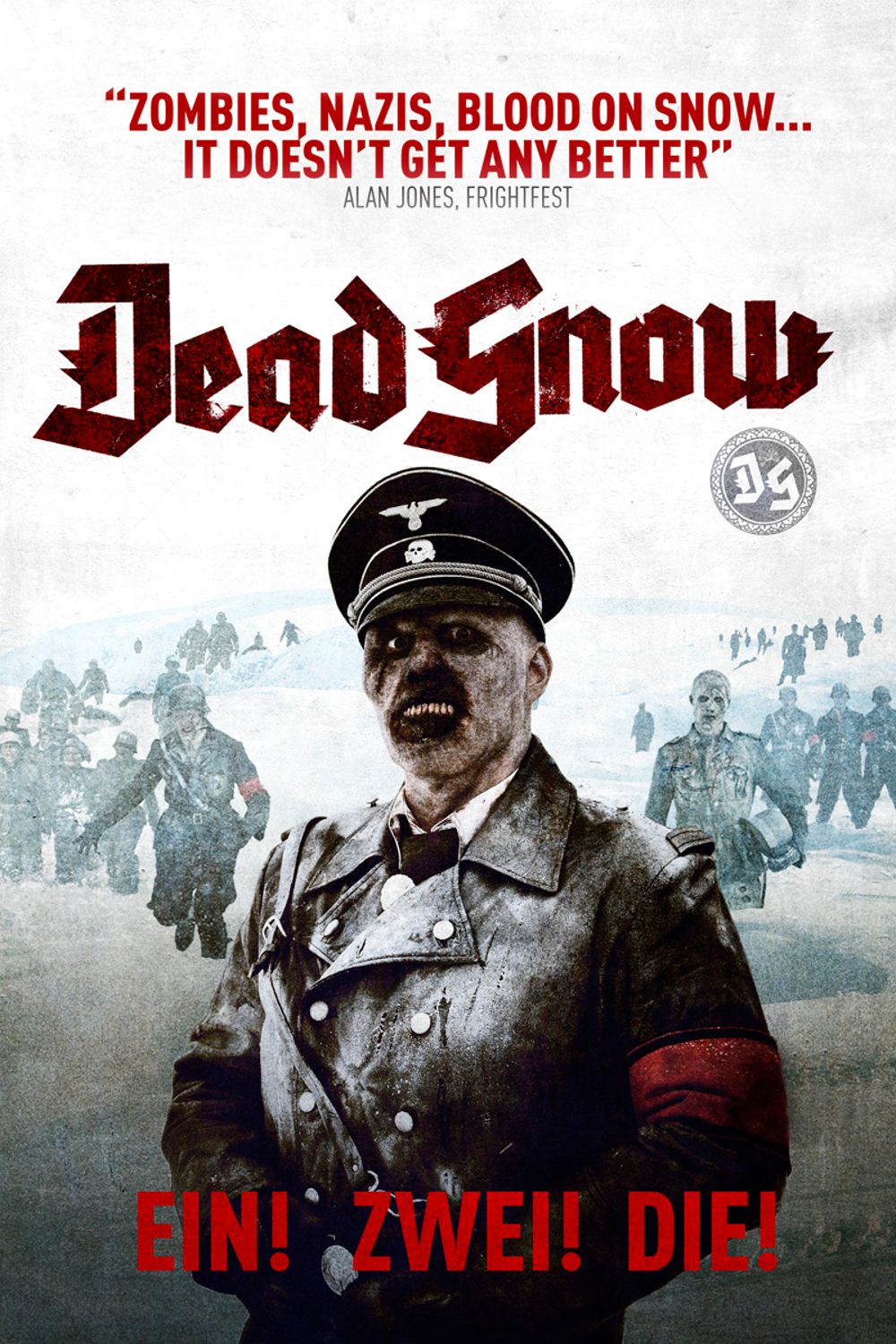 This movie is in German and we watch it with subtitles cause we’re like that.  Anyway, there’s not much more about this movie I can say that the plot doesn’t already imply.  It’s literally about some medical students on Easter break, on a ski trip, that run into Nazi zombies and start getting eaten by them.

The movie, or at least the first half of the movie, was funny and engaging and we really enjoyed it.  But….

The Nazi’s start to win and ultimately it ends very poorly.  How could they do that?  How could they let the Nazi’s win?  What was Wirkola thinking?  It shit the bed as DJ says.  We don’t recommend.