Plot: a sinister RV threatens a family on vacation. 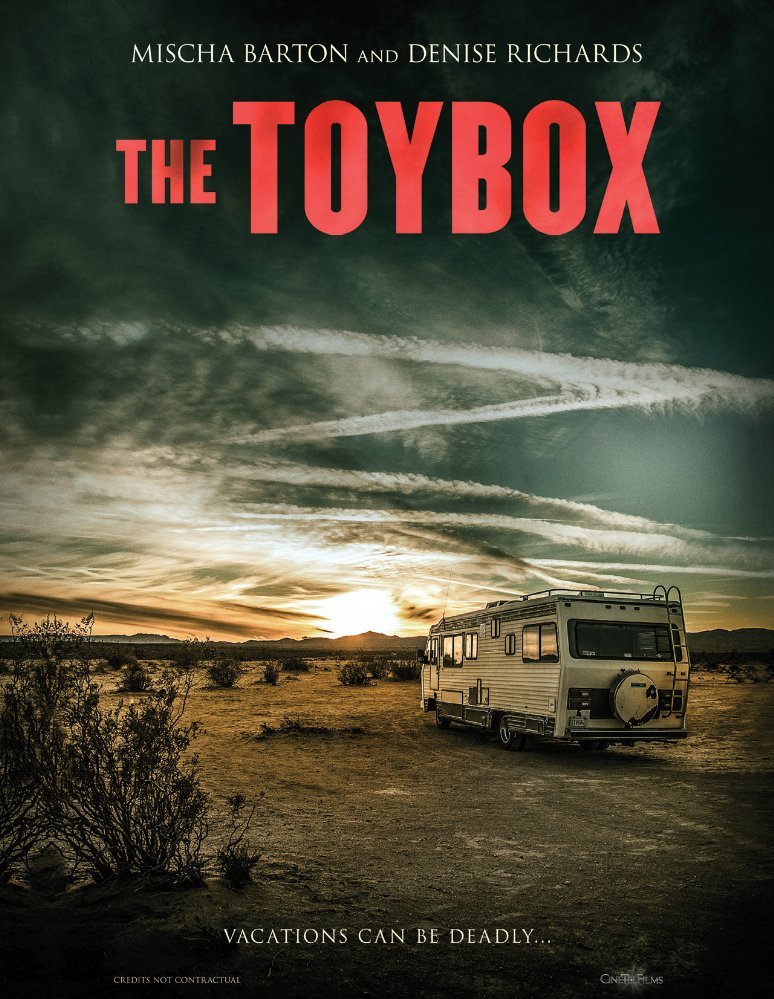 In the very first scene of the movie, the RV is sitting on the side of the road and it sucks in some kid and kills him.  The very next day a family gets in the RV to take a vacation.  Along the way they pick up a brother and sister that have broken down.  Once all of them are inside of the RV, they get into an accident because the brakes won’t work and Sam’s (Barton) brother, Mark (Mercer) dies.  The dog says “peace” and runs away.  Then, the RV starts to pick off the rest.

Nagel also did ClownTown, so we weren’t expecting too much going into this.  And aside from the decently disturbing imagery, we weren’t let down.  The movie sucks.  The acting, aside from Barton, is NOT great.  The back story about the cheating mom is all too much.  The rules were shit and just when they decided to have a rule, they pissed it away by making the villain all powerful.  We cannot recommend this.  Although, at least the dog lived.  LOL