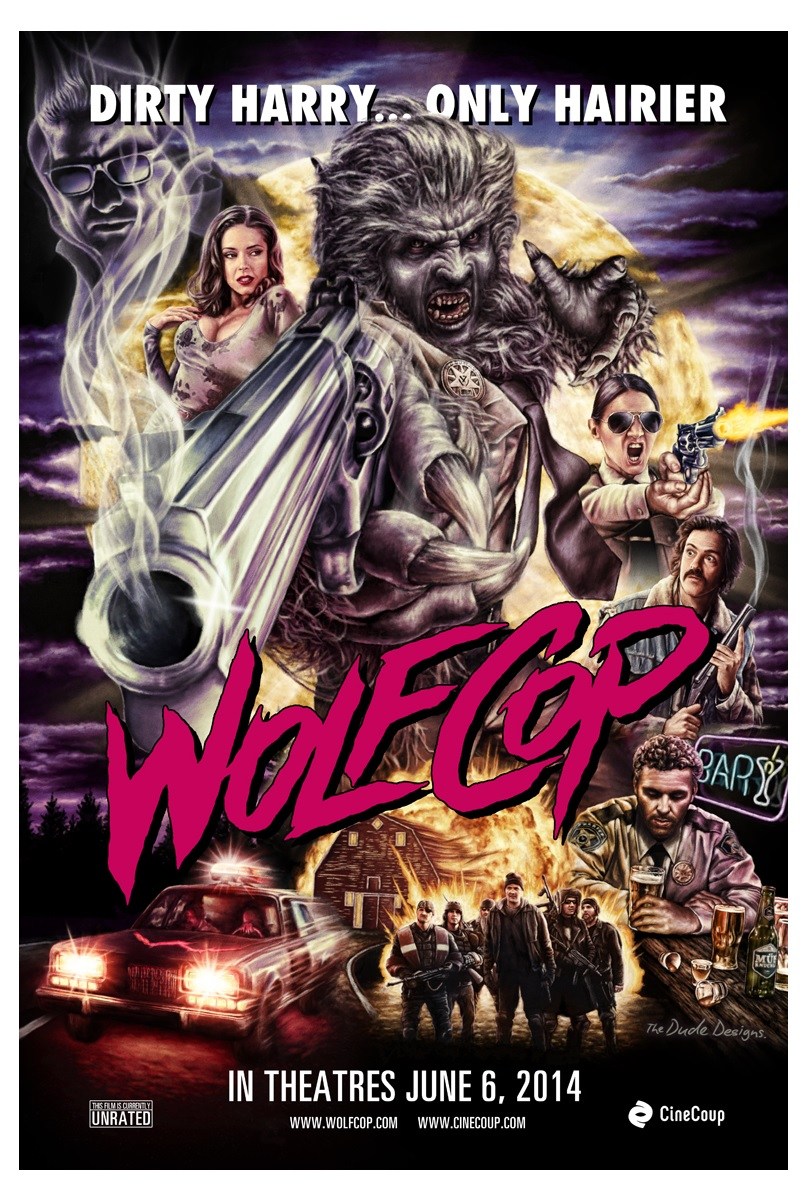 Poor Jonathan Cherry gets caught up in a story about an alcoholic cop who gets turned into a werewolf.  He maintains his “humanity” even when a wolf though, so he goes around being a wolfcop.  Hence the title.  It’s kind of like a Grindhouse movie, but the acting isn’t as good.  It’s kind of more Troma than anything.  Gross for gross’s sake and we don’t like humor like that.  I mean, we didn’t – for example – need to see the transformation of his penis.

In this movie, an ancient evil begins infecting a small town and only one flirty couple can stop it.  In essence, it’s a soap opera and not a horror movie.  The evil is really hungry and just burps a lot.  It’s so uneven, the acting is atrocious and the writing is so poor.  We actually turned this one off about halfway through.  We just couldn’t take it anymore. 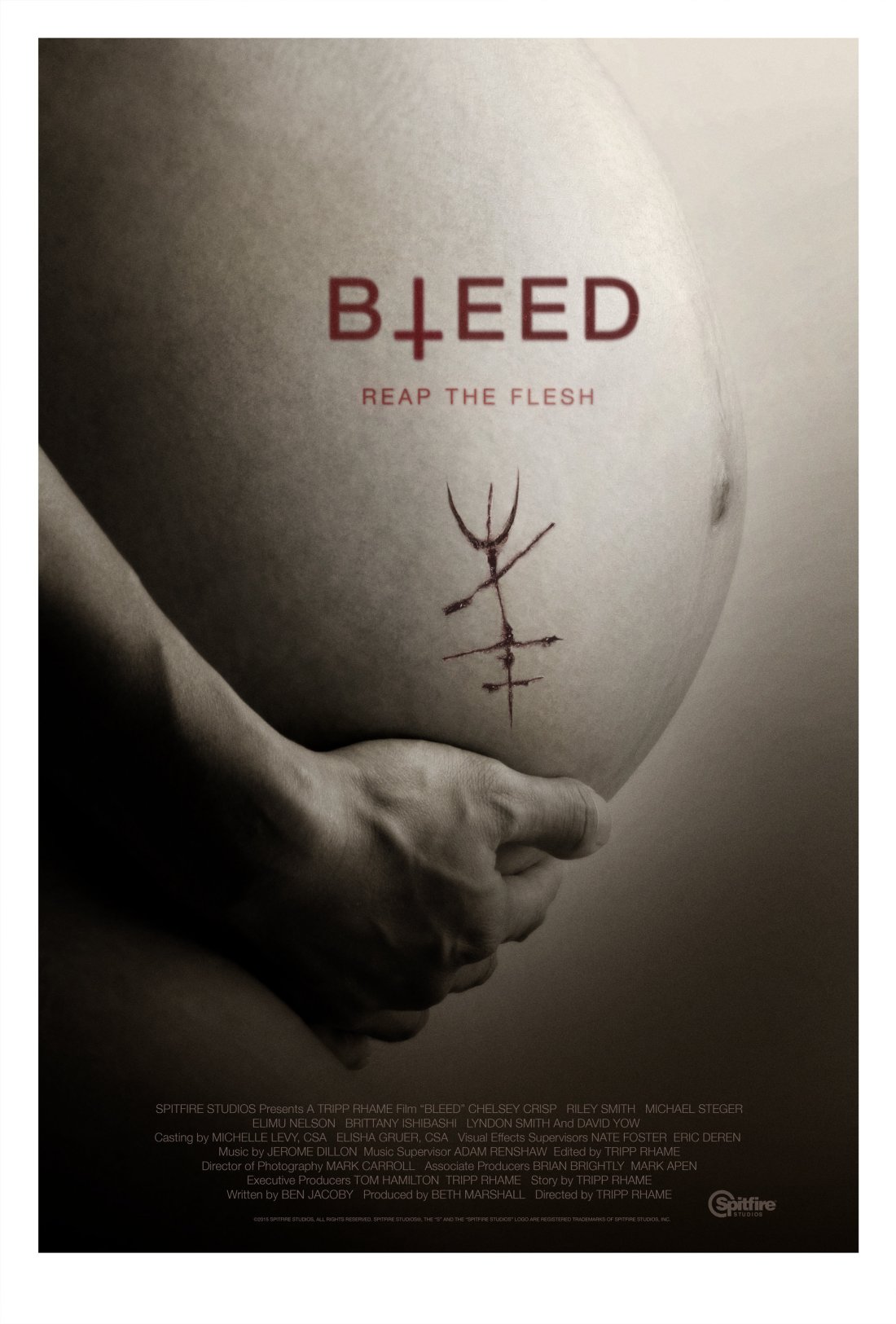 An expectant couple and a group of friends go to find a burnt down prison and search for ghosts in this creepy flick where the creepy factor is the only thing it has going for it.  We watched this one to the very end and were badly disappointed.  See, butterflies saved one half of the couple and her bitchy brother from ghosts once when they were little and you think that’s going to have something to do with the movie later on, but then these cult people show up and they take the pregnant girl and her baby and you wonder why the butterflies didn’t save her then.  It makes no damn sense.  It should have stuck to one plot and ran with it.

Written and directed by Bruce R. Cook, this movie makes no sense.  We must have said “I don’t understand” to each other at least 80 times a piece.  There’s no flow, no character development and no story.  It made a new rule up every two minutes.  Like, “Of course there isn’t any blood, he’s an alien.”  How would one even know if aliens bleed like people or not?  It was horrendous and unwatchable.  And was that nutty ending supposed to be profound, because we were just miffed.

In this classic movie, a mad scientist changes his simple-minded handyman into a werewolf because his fellow scientists believe he’s a crazy joke, which he is.  Then, he takes Pedro (yes, the simple-minded handyman’s neighbor is Pedro) into the city to kill said hecklers.  It’s a stupid, moral free movie.  MST3K watched it once and not even they could get us to enjoy it.

Adrienne Barbeau, Coolio and Bill Moseley took the job working in this horrible film, I’m guessing for shits and giggles.  The movie is about a group of college students who break into an abandoned convent forty years after this girl goes crazy and kills a priest and a bunch of nuns.  Turns out that they forced her to have an abortion AND she also claims that they were devil worshipers.  It was trying to be funny, but just came out obnoxious.  We turned this one off, too.