Plot: a killer in a bear suit stalks a bunch of cheerleaders. 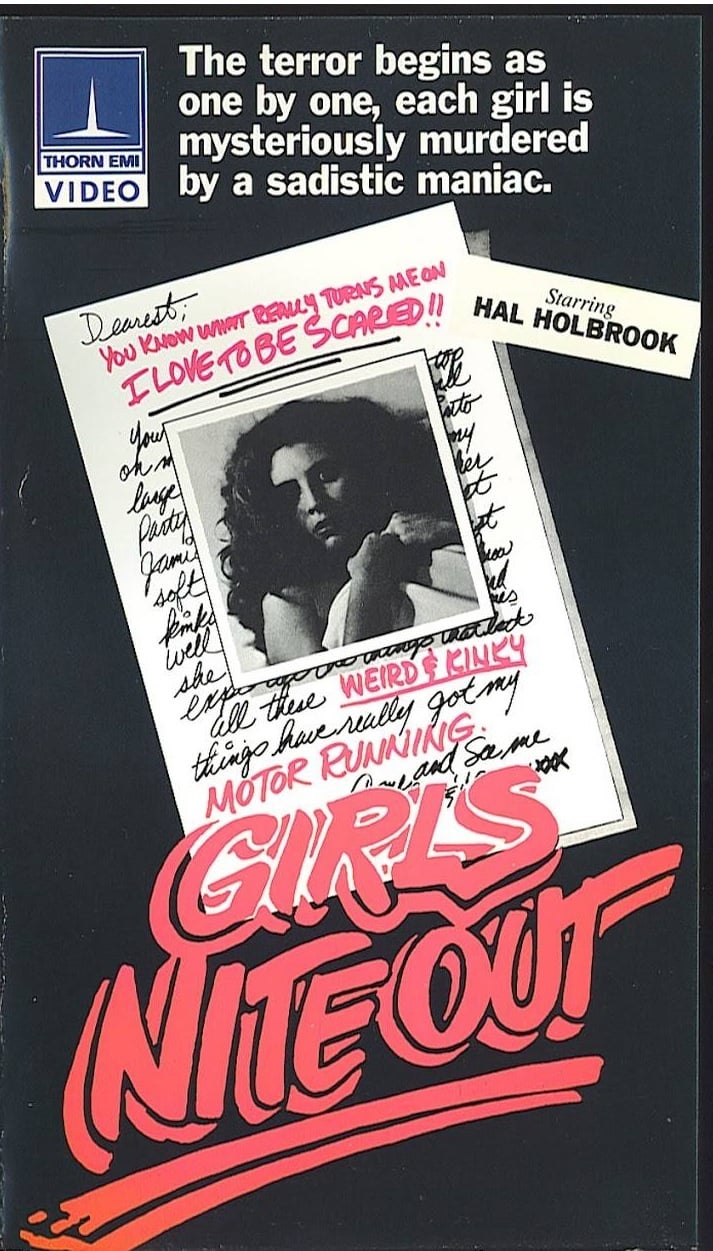 Also called The Scaremaker, this movie follows a group of students on an all-night scavenger hunt who talk about the “legend” of a Dickie Cavanaugh, who murdered his girlfriend and was put in a mental institution because of it.  The next day, the same students start dying horrible, grisly deaths and the murderer calls the cops and the radio station claiming to be Dickie even though Dickie apparently killed himself in the hospital.

For a 1982 movie about cheerleaders being stalked it’s actually pretty boring.  The bear suit is not scary.  We weren’t rooting for anyone.  There are no rules, no boobs (NO BOOBS!!) and no originality.  Surprisingly, the acting isn’t that bad though.

Do be aware though, that the movie goes to great lengths to mention Psycho and Norman Bates as much as possible.  If you make it to the end of this movie, you’ll find out that this was a sad attempt at foreshadowing and an even sadder attempt at linking itself to something great.