Plot: the Hispanic legend of the Weeping Woman comes to life. 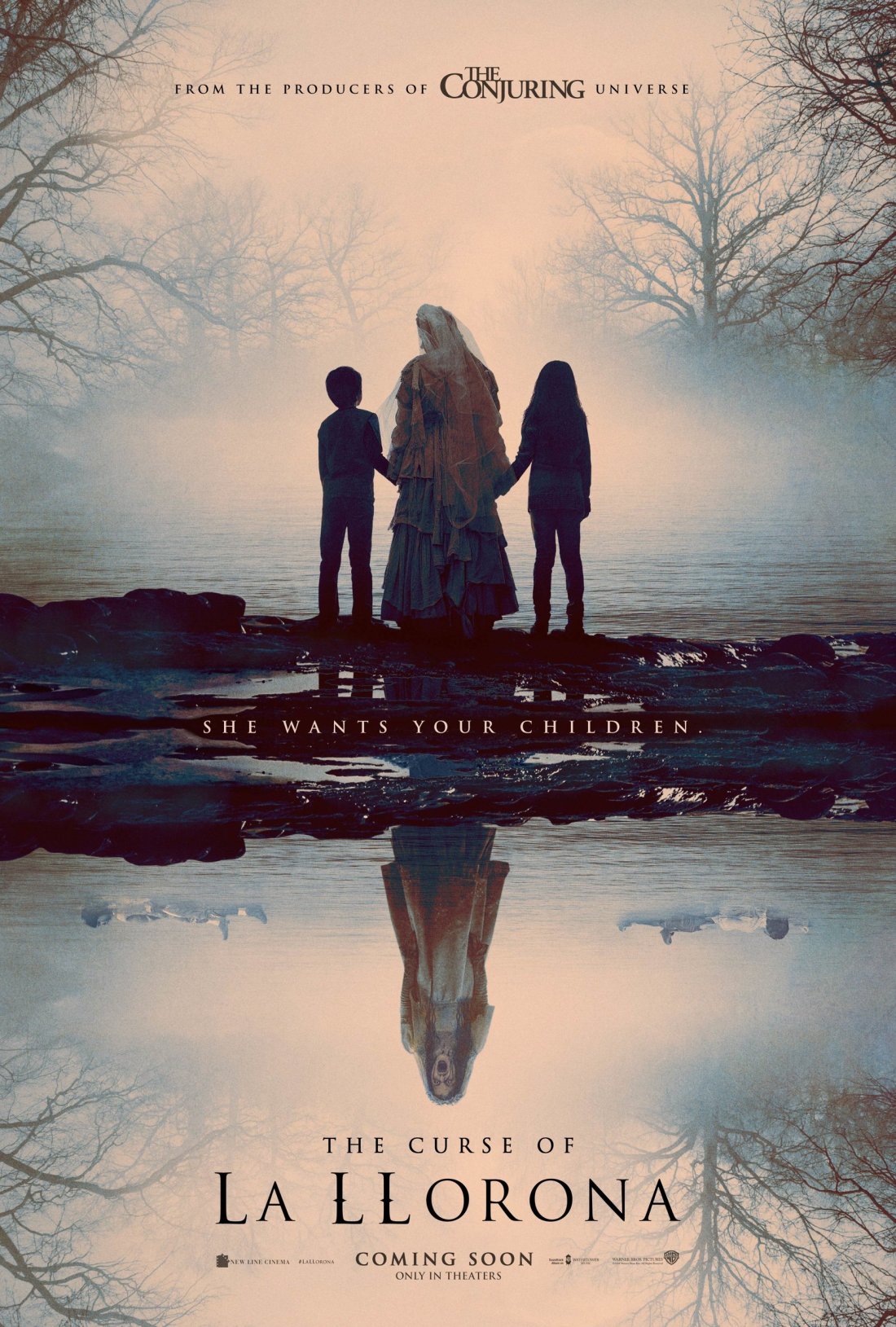 In 1673, a young mother drowns her two children because she catches her husband cheating on her.  Afterward, she’s so distraught over what she’s done, that she drowns herself in the same waters.  Fast forward to 1973, a widowed mother, Anna (Cardellini)  with two children of her own is having a tough go of things.  She’s working as a social worker and is often late trying to take care of her kids.

Enter Patricia (Velasquez), whose two children haven’t been attending school.  Anna is sent to see what’s wrong and she finds the children locked in a closet.  Believing their mother is harming them, she removes them from her custody only to have them die later that night at the facility.  Blah, blah, fast forward some more, Anna’s own children begin seeing La Llorona and it’s – as I love to say – all down hill from there. 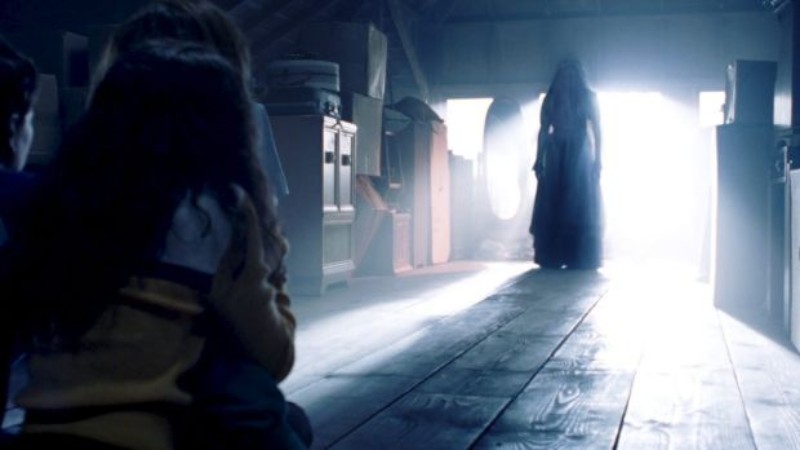 I want to tell you the whole story though, but won’t ruin it.  I do have to say though, that the priest in this movie, Rafael (Cruz) is unorthodox, of course, and totally funny.  He was definitely a shining spot of the movie.  And there were many as far as we’re concerned.  Chris, Anna’s son, is a thug first, and really goes all out protecting his sister.  The rules were lovely.  The acting was amazing.  The effects were marvelous as was the story.  It wasn’t as scary as I thought it was going to be, but it was creepy.