Plot: the government messes up yet again, by making a human/alien hybrid that ends up being as fatal as she is beautiful. 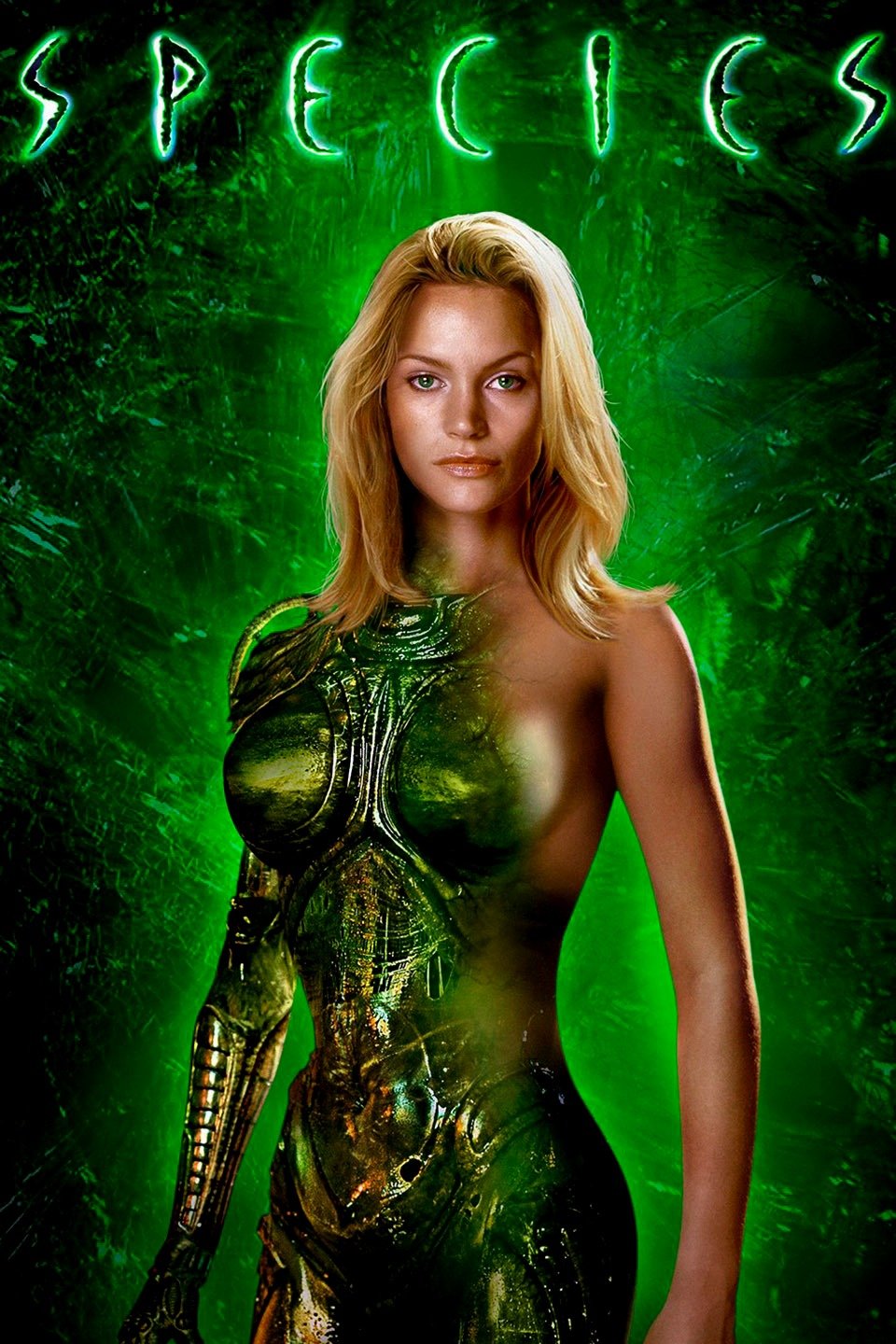 Sil (Williams) is a human/alien hybrid being kept in a bubble by Xavier Fitch (Kingsley).  When he attempts to gas her to death, she escapes.  Fitch gets a team together: an anthropologist, Arden (Molina), a biologist, Laura (Helgenberger), an empath, Dan (Whitaker) and, of course, a mercenary, Press Lennox (Madsen).  Fitch wants them to find her and kill her, but that’s going to be difficult as she’s super strong and after cocooning herself in a train car, she pops out fully developed (Henstridge).  And bonus! she wants to reproduce.

We feel bad for Sil at first, but she quickly ruins that by killing whomever the hell she wants to.  Also, she’s good at everything at DJ hates that.  Like how does she know how to drive so well, and swim so well, and cut and dye her hair so well?  The rules sucked cause there were none really.  They split up too much, too.  And while everyone else is pretty cool, Fitch is such an ass that it’s hard to watch. 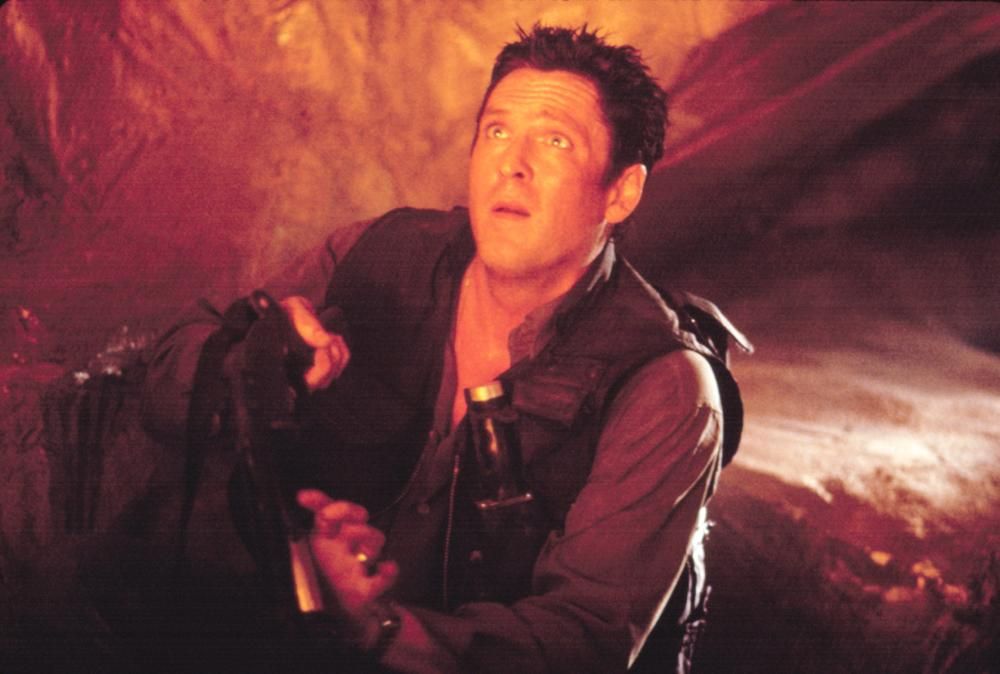 There are plenty of boob shots, but I almost found the movie too sexual for my liking.  I mean, the tongue things that come out of her little alien nipples are a bit much.  Feldman is one strange bird.  Also, DJ hated the science of the film.  But there was some good in this.  I mean, the cast was spectacular.  I am not usually into someone like Michael Madsen, but he was kinda hot in this.