Written and Directed by Rusty Cundieff and Darin Scott

Plot: Keith David as the new Mr. Simms tells us some stories

Up first we have Good Golly which is about three people breaking into a racist memorabilia museum to stel a Golliwog Doll (which is a real thing by the racist way!)

Of course some shit happens they didn’t plan on , some of it very weird but overall this story was just ok with no Freddy Claws and the ending kind of hurt the message. Though it had a good motive and was original. 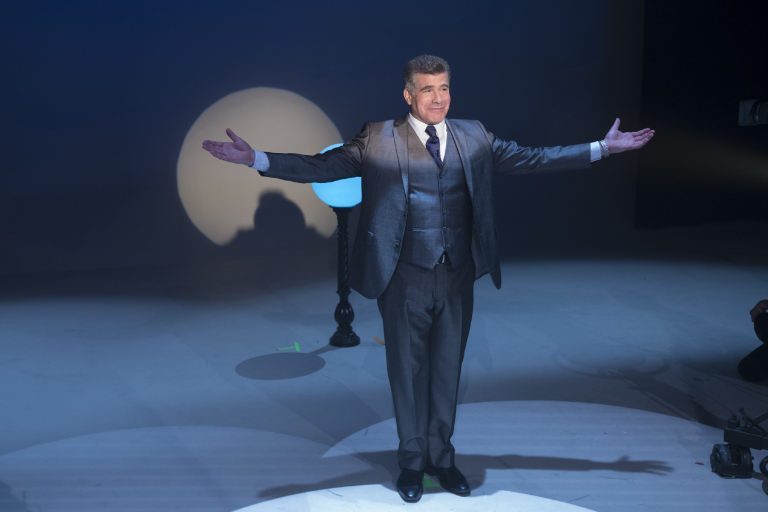 This story is The Medium, about a guy who fools people into thinking he is communicating with their loved ones however some guys try to make him contact a dead associate that they feel owes them money with interesting results. This one i liked a lot more than the first story, Tara also liked it more. Some innovative kills, good acting, great motive and it followed rules.

This one is Date Night, two guys try to rape two girls in their own place but things don’t go as planned with violent consequences. This was my least favorite story but Tara liked it ok. i felt like the motive sucked but Tara liked it, we did not agree on this story at all.

This was The Sacrifice, and was by far my favorite story of the four. This is all about a black republican and his white pregnant wife. I can’t go too much into it or i would ruin it, but suffice it to say i pretty much loved the story, Tara not so much. But i really enjoyed some elements and what they decided to include and say. In the end it was about being true to yourself and respecting those that came before you.