This anthology isn’t the best Halloween movie ever, but some of the stories are too good to miss out on this season.  So, let me tell you which ones you just have to see. 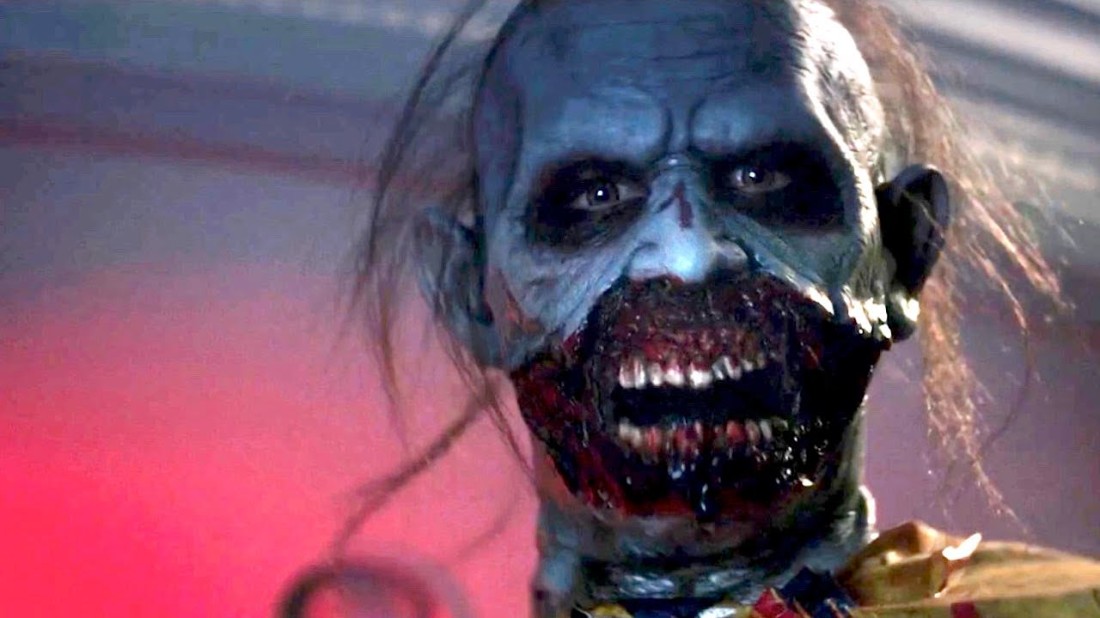 Written and directed by Dave Parker, this terrifying tale is about an urban legend known as “Sweet Tooth”.  Sweet Tooth was once a simple child who wanted candy, but his parents wouldn’t let him have any even though they let him go trick-or-treating.  One Halloween night, he finds out that instead of giving him the candy, his parents have been eating it themselves.  So, he kills his parents and eats the candy right out from inside them.  And now you must leave a candy bar out for Sweet Tooth or he’ll take it from inside you.  It’s an original tale with nice innovation and awesome effects.  Definitely worth the watch.

This was directed by Darren Lynn Bousman so we were expecting more, but sadly, this is not the story to cling to from this anthology.  Simply said, it’s about the devil playing a prank on a little boy.  But no one is likable, there are no rules and the story is not a nice one.  Skip it. 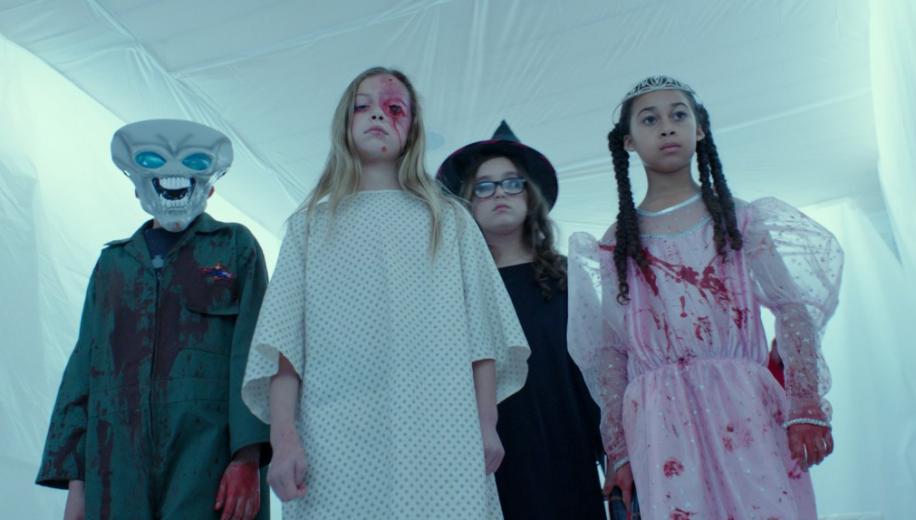 The third story written and directed by Adam Gierasch, is our favorite.  It stars Tiffany Shepis as one of four adults who suddenly find themselves under attack from several children.  You don’t know why at first, but believe me, the motive is stellar.  It followed rules, had terrific effects and even the Freddy Claws was incredible for a change.

THE WEAK AND THE WICKED

This story, filled to the brim with wonderful actors, is about a young man, Jimmy (Keir Gilchrist) being chased by a gang of young people (Grace Phipps, Booboo Stewart, Noah Segan).  They tortured him when he was a kid (Jack Dylan Grazer) and know they’re at it again.  But things aren’t always as they seem.  Especially on Halloween.  You’re pulling for Jimmy and since the story follows fabulous rules, you won’t be disappointed. 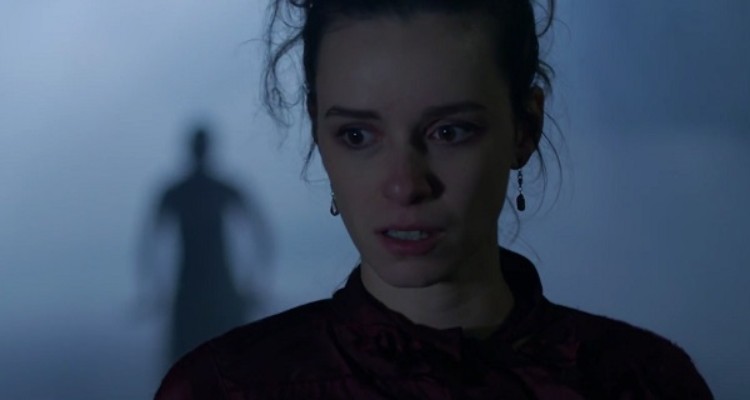 This is another urban legend story.  This one is about Mary Bailey, a ghost who doesn’t like to be seen.  She’ll approach you, cackling behind you, and you musn’t turn around or bad things will happen.  Of course, in the story a woman’s car breaks down and while walking home she hears the cackling behind her.  The story is scary, original, has a good cast and great effects.

The worst of the stories is about a husband and wife.  The husband is being abused by his demon/witch/somethingorother wife.  All she wants is a child, but he’s afraid she’ll be mean to the child, too.  In the end though, we don’t completely know what she was, what really happened or why.  It was stupid. 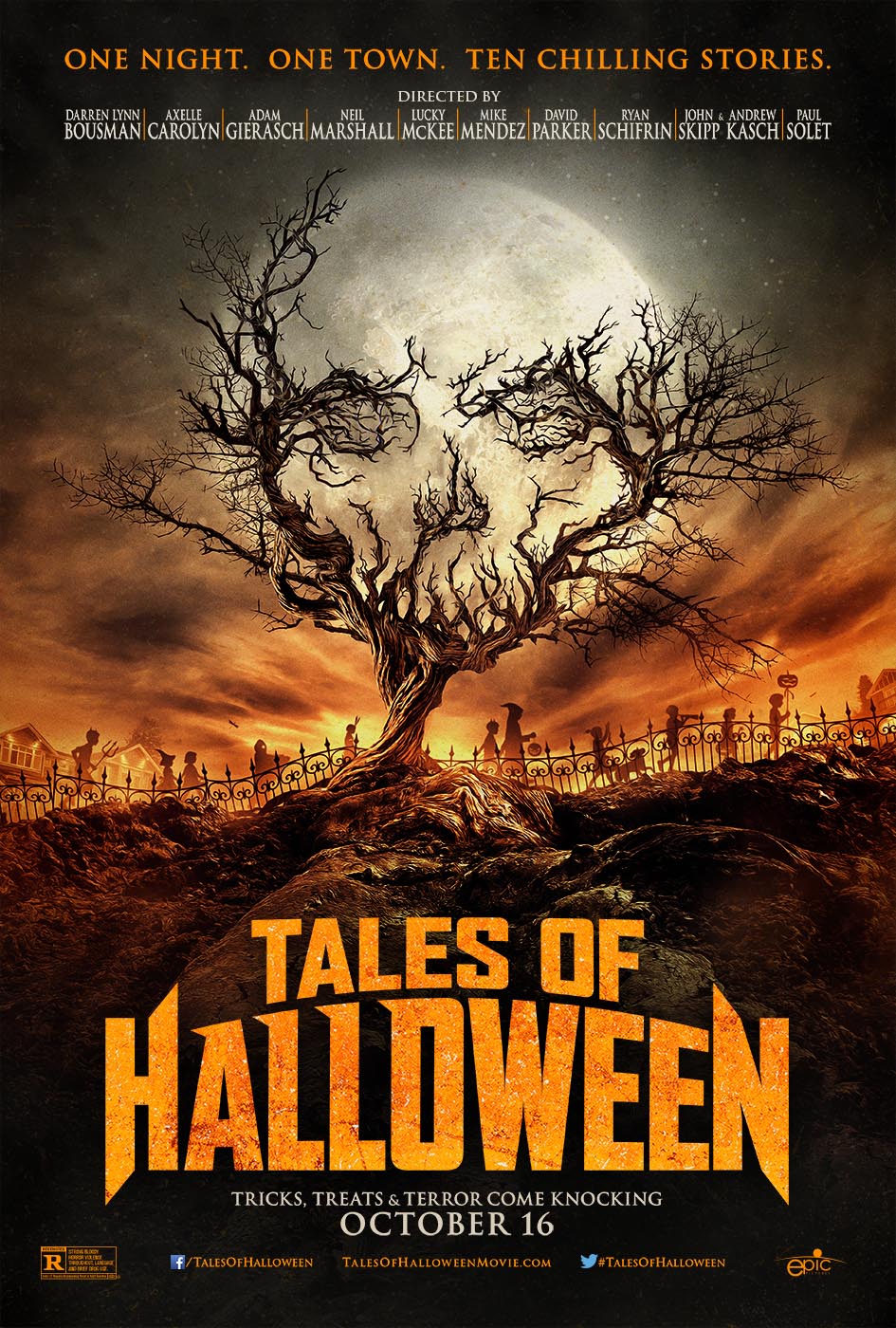 Dana Gould and James Duval play neighbors who are at war over Halloween decorations and decorum.  Gould wants to spook a few kids and give out candy, while Duval wants to party hard and drive the young kids and parents away.  The whole story is about them fighting, verbally and physically.  I didn’t like it all and DJ didn’t like it much. 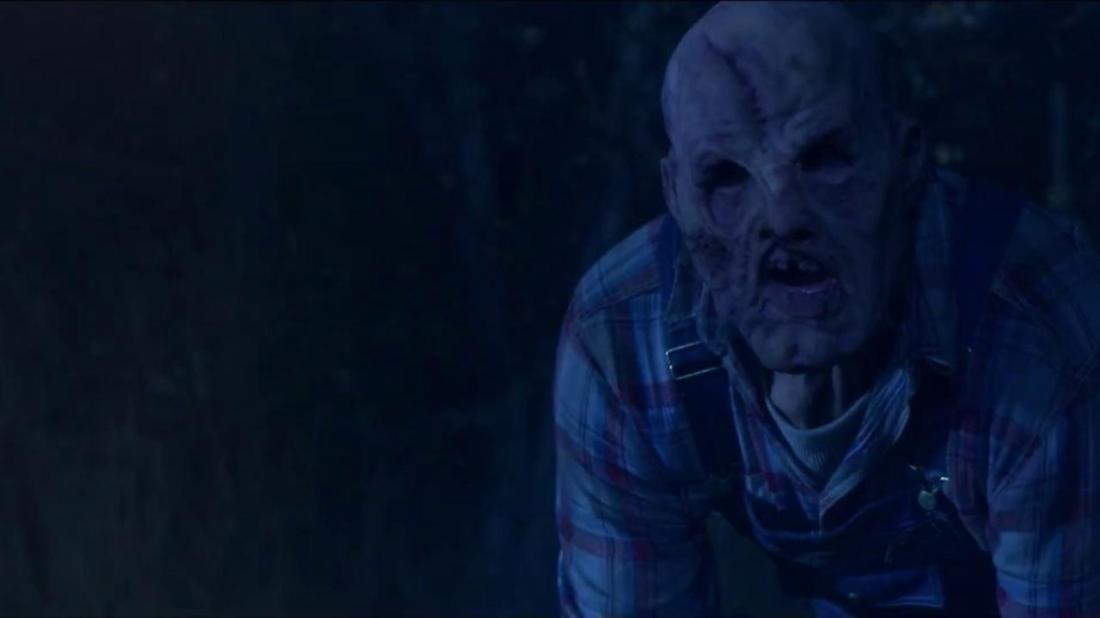 THE RANSOM OF RUSTY REX

Two men (Sam Witwer and Jose Pablo Cantillo) decide to kidnap a rich man’s (John Landis) son.  However, it doesn’t go as planned in more ways then one and that is all I can tell you.  It’s funny though in a dark way.  It followed rules, had great specials and an awesome story.  Don’t skip this one.

Adrienne Barbeau ties all the stories together as a radio DJ.  Isn’t that just perfect.