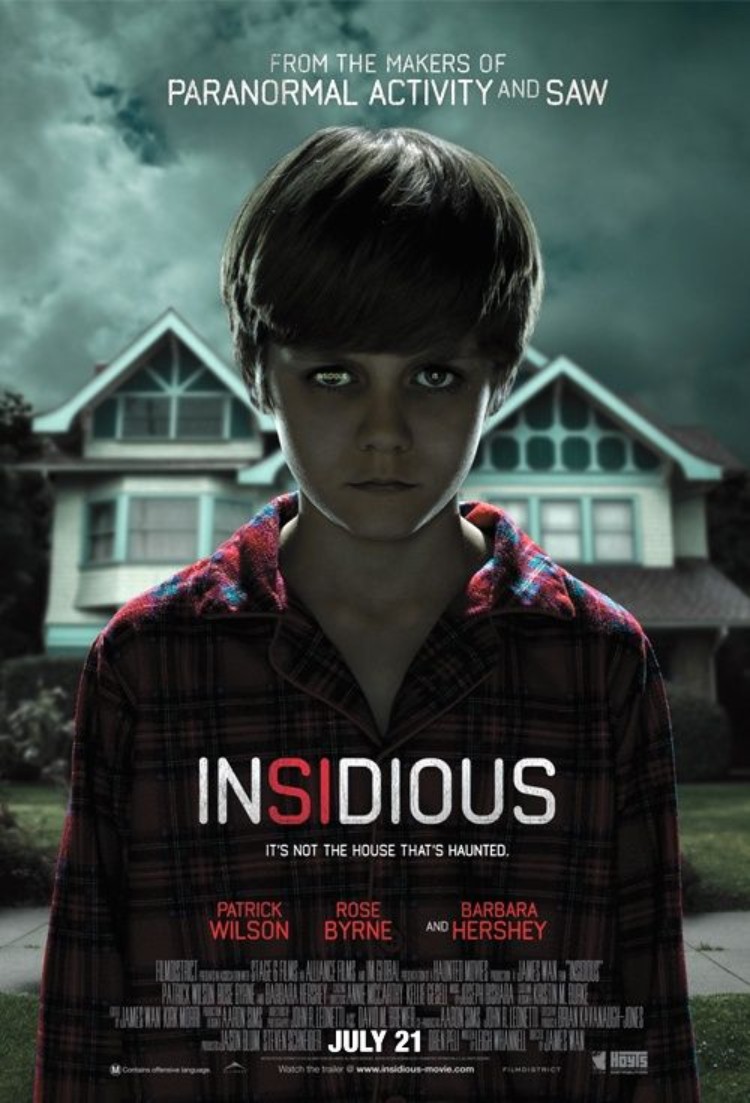 A young family moves into a new house we see a creepy, old woman watching them right away and she is not right.  Ugh.  Soon after moving in, their oldest son, Dalton (Simpkins) falls into a coma and the doctors are stumped.  A lot of strange and creepy things start happening.  Renai thinks it’s the house and wants to leave, so they do, but their new house isn’t any better.  Josh’s mom (Hershey) comes to tell us all what’s really happening.  Something is after Dalton and the only person that can help is Elise (Shaye).

There’s more, of course, but I think that’s confusing enough for now.  Luckily, while the plot is thick, it’s told well and you never lose sight of what’s happening.  And it’s incredible creepy.  DJ doesn’t like old women any time, especially when they where black and jump/scare you.  And the red man isn’t too nice either, although I think the people in “The Further” scare me more.  You’ll see what I mean. 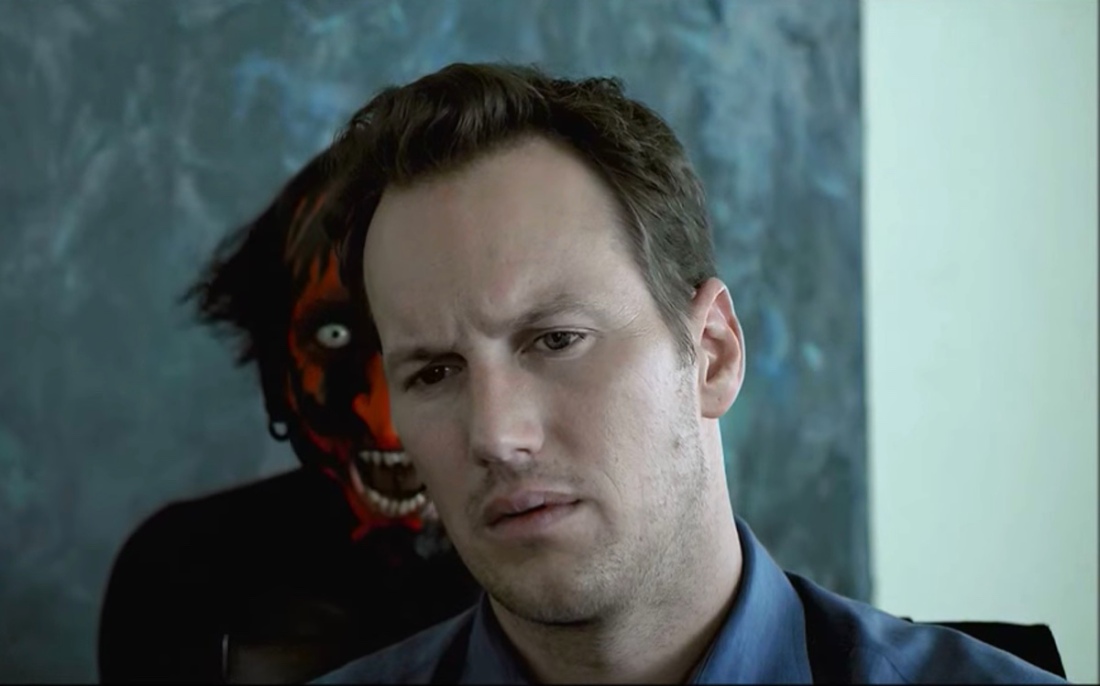 It’s original.  The characters are likable.  The script is nice, it’s even funny in parts.  The cast is delightful.  And there’s great usage of Tiny Tim’s music.  Makes the movie even creepier.  The only thing that’s kind of dreadful is the ending, but there’s another whole movie to fix that.