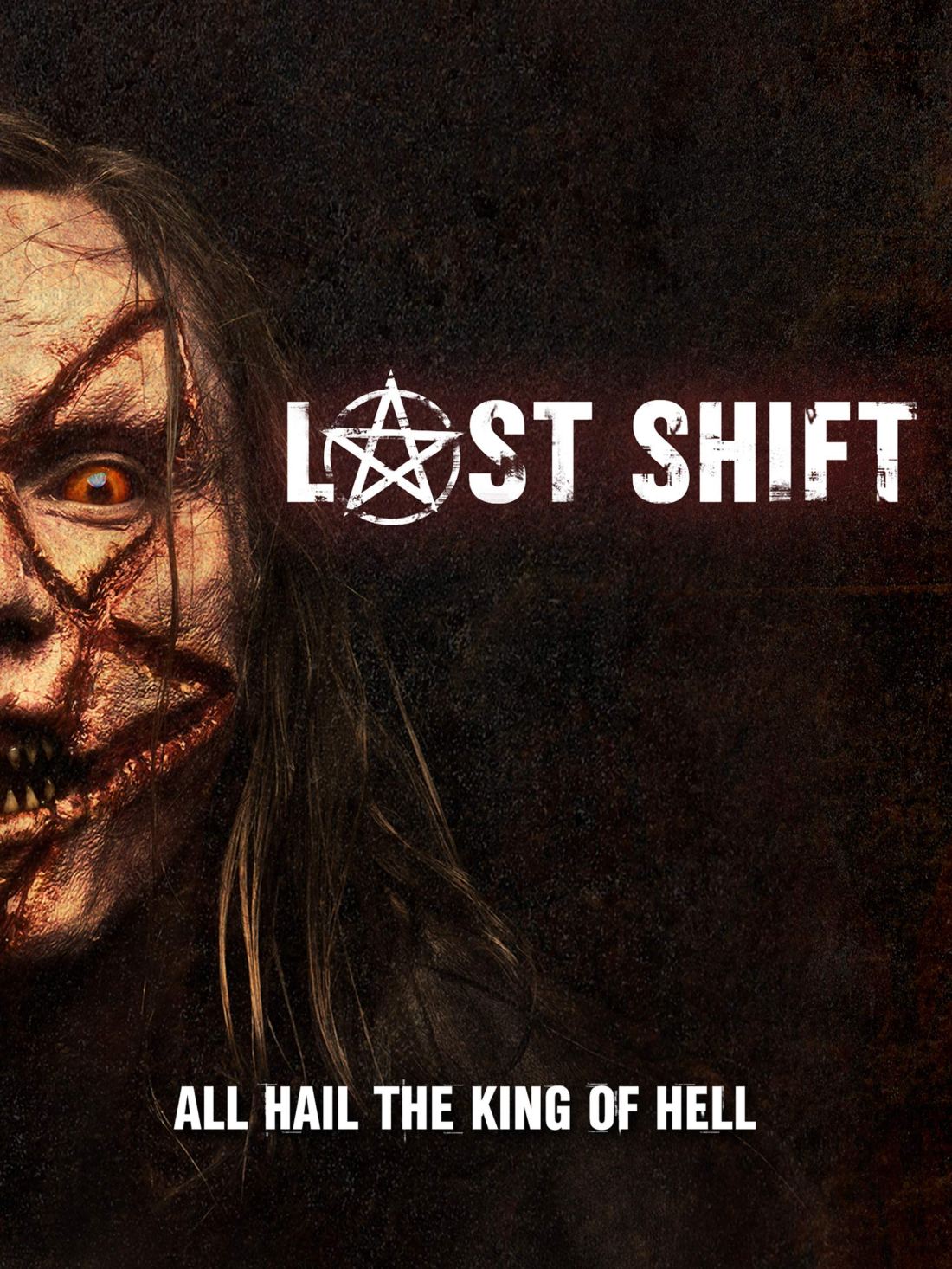 Jessica (Harkavy) gets the pleasure of working the last shift at a closing police station.  She’s told it’ll be a breeze, which is why she’s left there alone, but it turns out to be anything but.  First, a homeless man (LaRose) shows up and pees on the floor and then things start moving by themselves.  Now this is the point that me and DJ would be out because we’re not brave/stupid.  We’re not cops.  We didn’t sign up for this shit.

Jessica stays however, and chalks it up to hallucination or her mind playing tricks on her.  But more stuff is soon to happen that she can’t chalk up to anything but horror.  Then, she stays because she doesn’t want to lose her job.  Fuck the job, I say!

Seriously, the movie is creepy and very tense considering it’s her alone most of the time.  It’s chock full of jump scares and thrills of that nature, so be ready for that.  The effects were lovely, the acting was amazing and the movie was well made.  So, why didn’t we like it?  I’ve mentioned only good things, but when it comes down to it, the story sucked.

It was unoriginal, the motive was terrible and there were no rules.  It was also impossible to gauge Freddy Claws. You’ll see what we mean if you decide to give it a go and watch this.  Be warned though, that the end completely broke the movie for DJ.  He was totally unsatisfied.  And I can’t help but agree with him at least a little.  After all the scares I wanted to like it, but when it ended I just didn’t.

“I’m willing to bet my tits and a pack of cigarettes.”