Plot: three people get stuck in an elevator and then it’s revealed that one of them is a whack job. 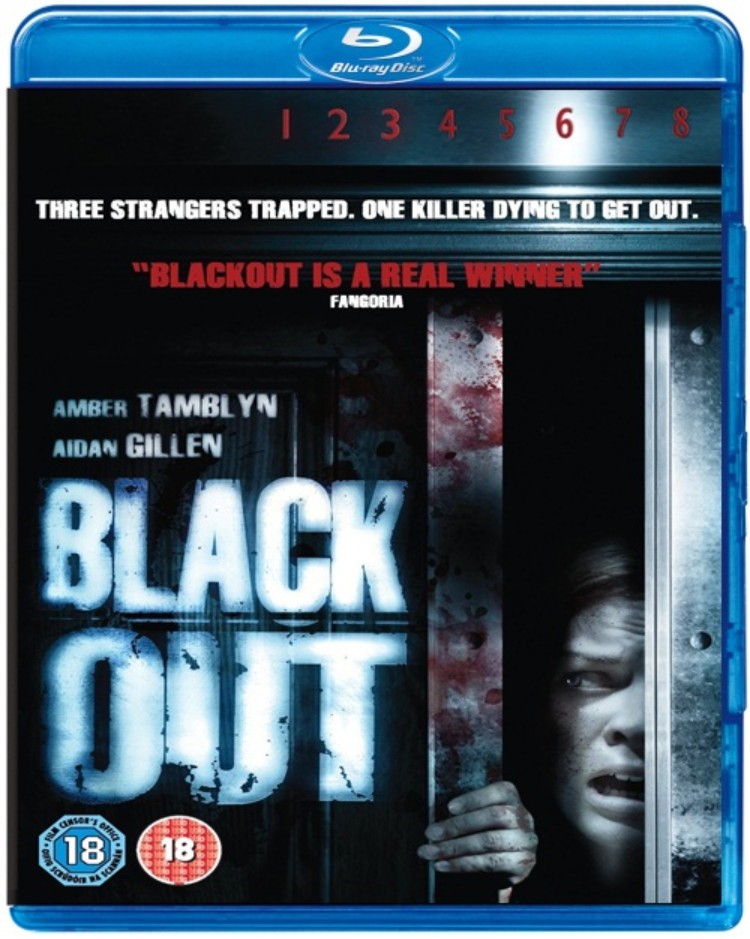 The three people stuck in the elevator are Claudia (a student who lives with her grandmother), Karl (a doctor with a young daughter) and Tommy (a former drug addict).  Unfortunately, I can’t say much more without giving it all away, but I kind of want to give it away, so here goes.

Karl is a crazy person who decides to “take control” of the elevator situation as though it needs a leader or something.  He steals from the two of them, he crushes Tommy’s leg and even eventually stabs him in the neck.  It really pissed us off too, that it made us like Tommy so much just to stab him in the neck. 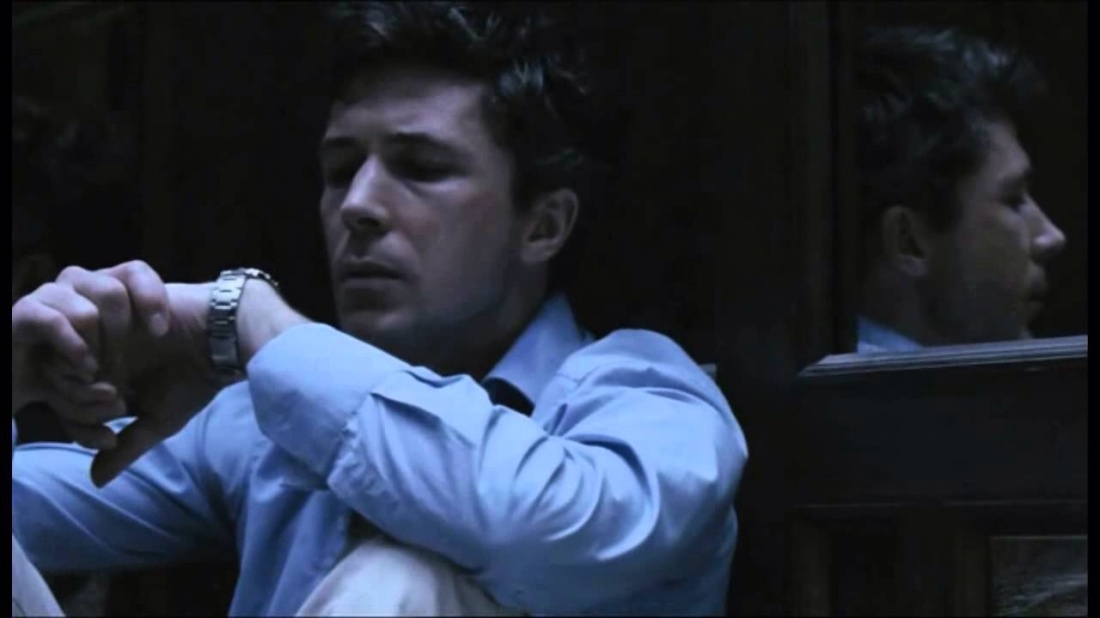 It’s got a good cast and good effects, but it isn’t at all rewatchable.  And from a psychological standpoint, even though Karl threatens to rape Claudia, I’m not sure he could have gotten off with her because he wasn’t able to cut her up or anything and that seems to be his M.O.

Anyway, it wasn’t a bad movie, it was just very run-of-the-mill.  Although, DJ didn’t even like it that much.  So while I suggest maybe a one time viewing, DJ thinks you should skip it.