Plot: a group of friends in a small town summon the Slender Man. 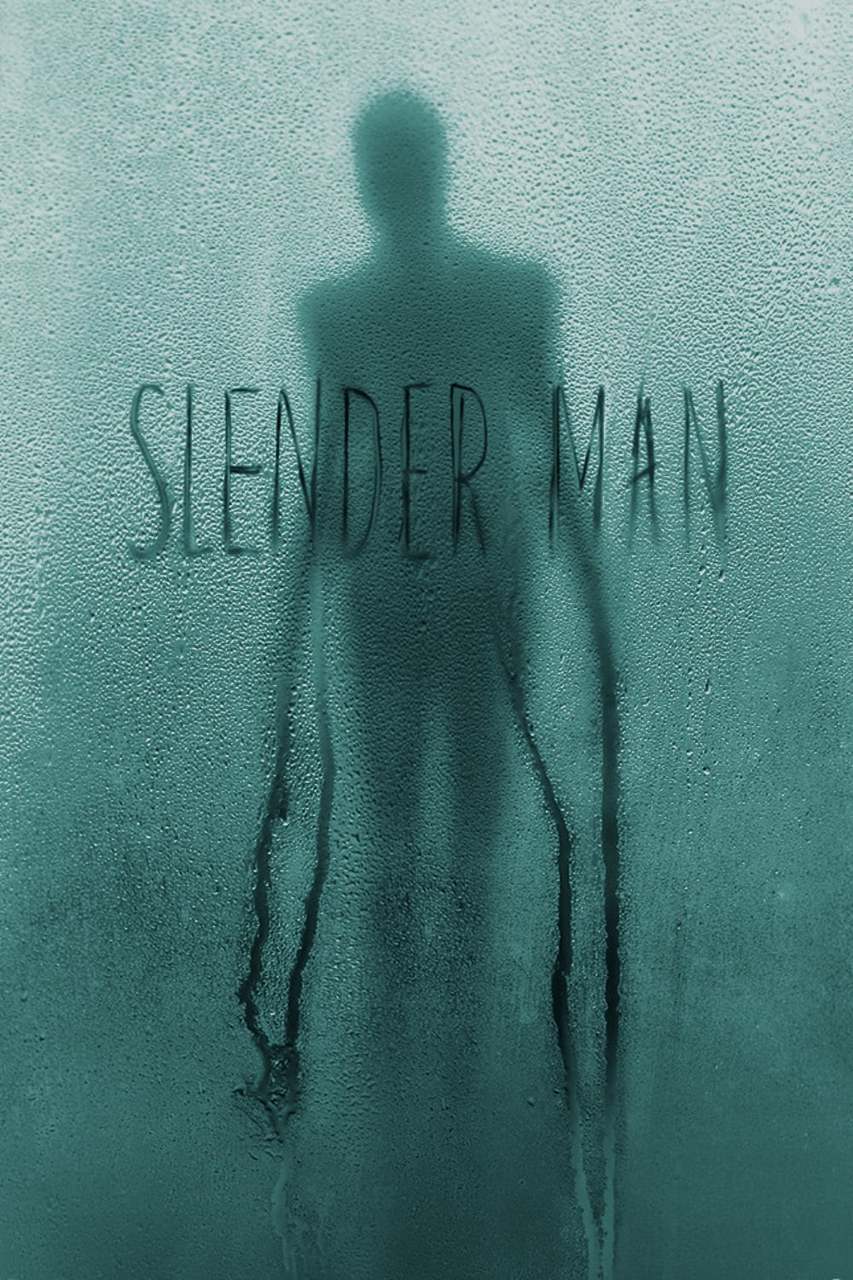 Four girls decide to summon the Slender Man because the boys are doing it elsewhere.  Yup, that’s why.  It, of course, turns out to be a major mistake, with one of the girls going missing and another getting “sick”.

DJ didn’t like the girls all that much.  And they were stupid.  I mean, if you actually believe a demon thing might be real, you don’t summon it just because the boys are doing it.  There’s also no Freddy Claws.  And while it was entertaining enough, there really should have been more scares.  I’m honestly not sure if I’d recommend this to everyone.  We liked it a little tiny bit, but not much.  So, I guess, watch at your own peril.