Plot: there’s a new urban legend killer and this time he’s at a film school. 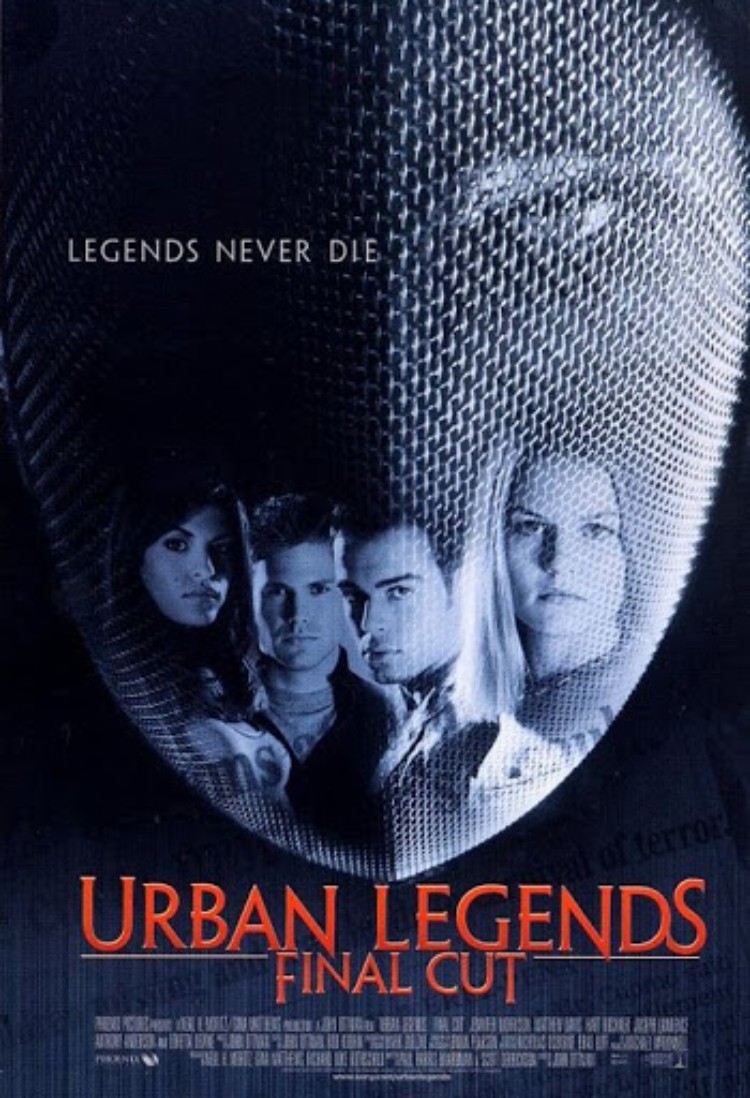 Reese (Devine), from the first movie, was sacked because the school wanted to cover up the whole serial killer thing and she wouldn’t go along with it.  So, now she works as security at a film school instead.  She meets Amy (Morrison) and tells her about the happenings of the first film and Amy decides to use the story as her thesis film.

When Amy starts to film her movie, that’s when the bodies start piling up.  Including the one of her friend Travis (Davis), another director at the school.  Travis’s twin brother, Trevor (also Davis), then comes to the school, but doesn’t want anyone to know he’s there except Amy.  He also doesn’t want anyone to call the cops, so Amy doesn’t.  She just goes along and trusts him.  Like DJ says, “if you can’t trust the twin brother of the dead guy you didn’t know all that well, but secretly wanted to sleep with, who can you trust?” 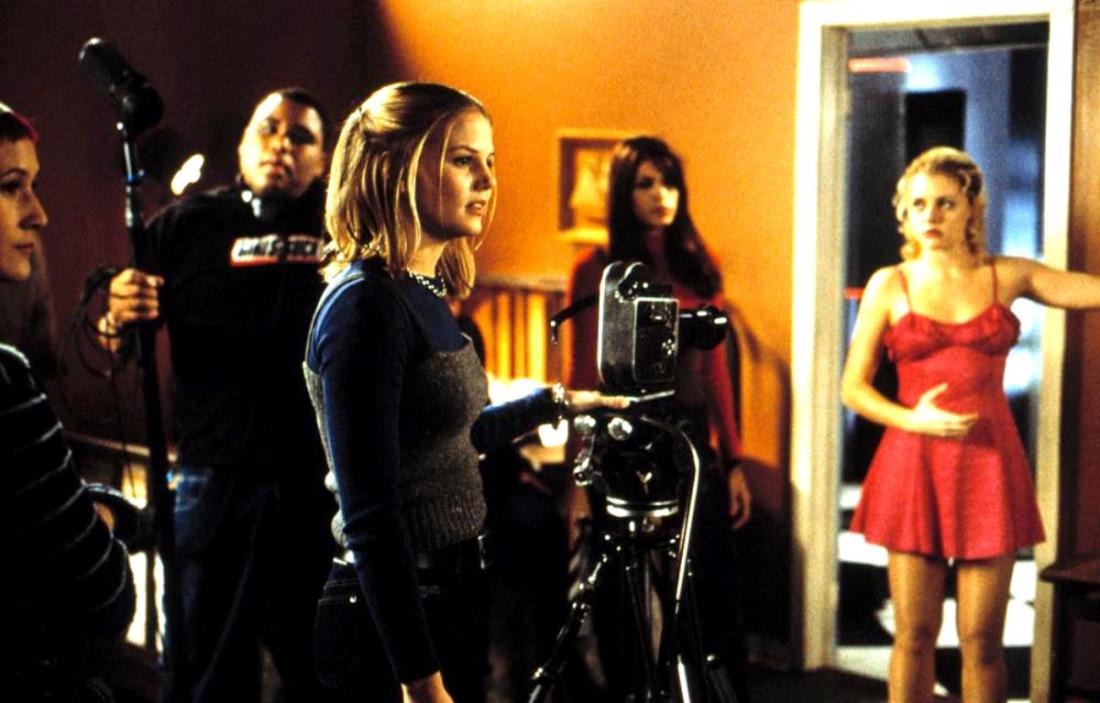 The movie is laughable in so many ways.  There’s a few solid actors in this movie that just do not bring their A game.  The direction is bad, too, with way too many closeups of Morrison’s eyes.  The motive was weak, it was unrealistic, there were no boob shots and the innovation was lacking for a movie about urban legends.  And the end, HA!, the end sucks so bad.