Plot: Bird (Prescott) receives a camera as a gift and soon finds out that once your picture is taken, soon after you die. 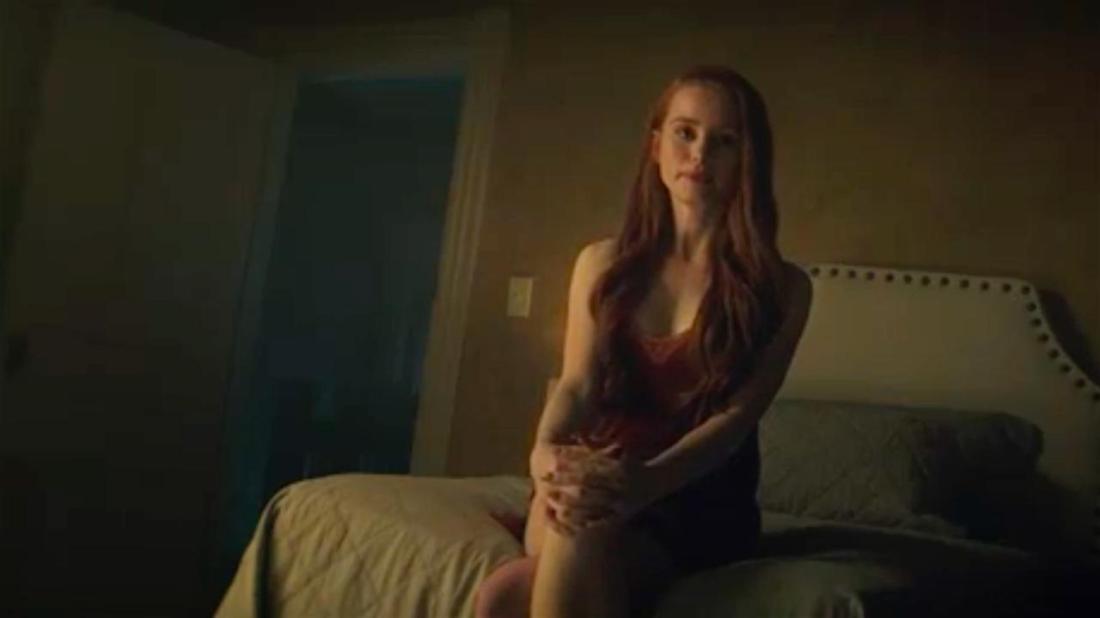 Unfortunately the best part of this movie doesn’t last long, no spoiler needed as it is pretty obvious that the opening actresses are not going to last. I love Madelaine Petsch, as seen above and she is gorgeous as usual. Her and her friend are the first to use the camera when they find it after going through some her mothers things.

Later we meet the main cast, a girl receives the camera from a boy who obviously likes her but she could not care less about (of course), she only has eyes for another boy.

I did not find myself liking or sympathizing with the main cast much and their were too many twists and turns for me to even enjoy the ride. Don’t get me wrong, a well paced twist, a surprise turn and bam im hooked, but this movie didn’t tell a good enough story for what they did.

The special effects were good enough but i feel like they could have been a little better and the camera work could have been better utilized to add to the creep factor, the soundtrack was lacking aside from a few well placed sound effects.

Tara did not care for the acting, we both thought it lacked good motivation and innovation. Tara jumped once but thats about all the scary there was.

All in all i wish Madelaine had been the star, I wish it was as good as the short it was based on and i wish they knew how to dial up the tension and the terror. 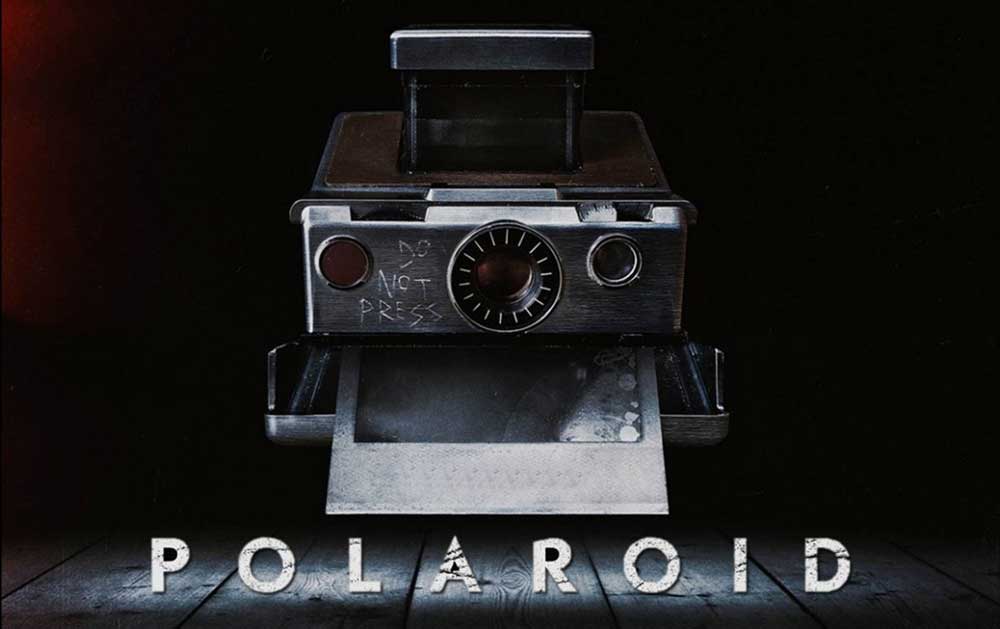