Plot: a recovering addict returns home after her mother’s death and finds an unsettling presence there. 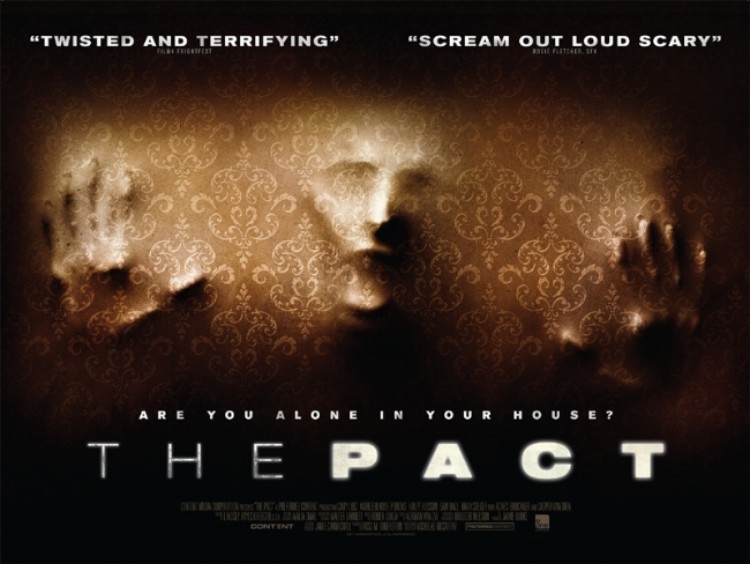 Annie (Lotz), comes home reluctantly after her mother dies.  There’s some bad blood there.  She finds that her sister, Nicole (Bruckner) has disappeared.  Slowly, things begin to happen in her home that terrify her.  The only people she can turn to are Bill (Van Dien), a police officer and her friend, Stevie (Hudson), a psychic.  If this all sounds fascinating to you, maybe it will be, but for us it turned out to be a rather stupid movie.

The calls are coming from inside the house.  Just kidding, the killer, Judas (Steger) doesn’t make calls, he just lives under the house and kills people for fun.  Including Van Dien, which we found to be so, so shitty.  The movie could be creepy at times, so we did give it points for that.  Judas isn’t the roommate I’d want, after all.  But besides that, there just wasn’t enough pulling us into the story.