Plot: loosely based on the Texarkana Moonlight Murders of 1946. 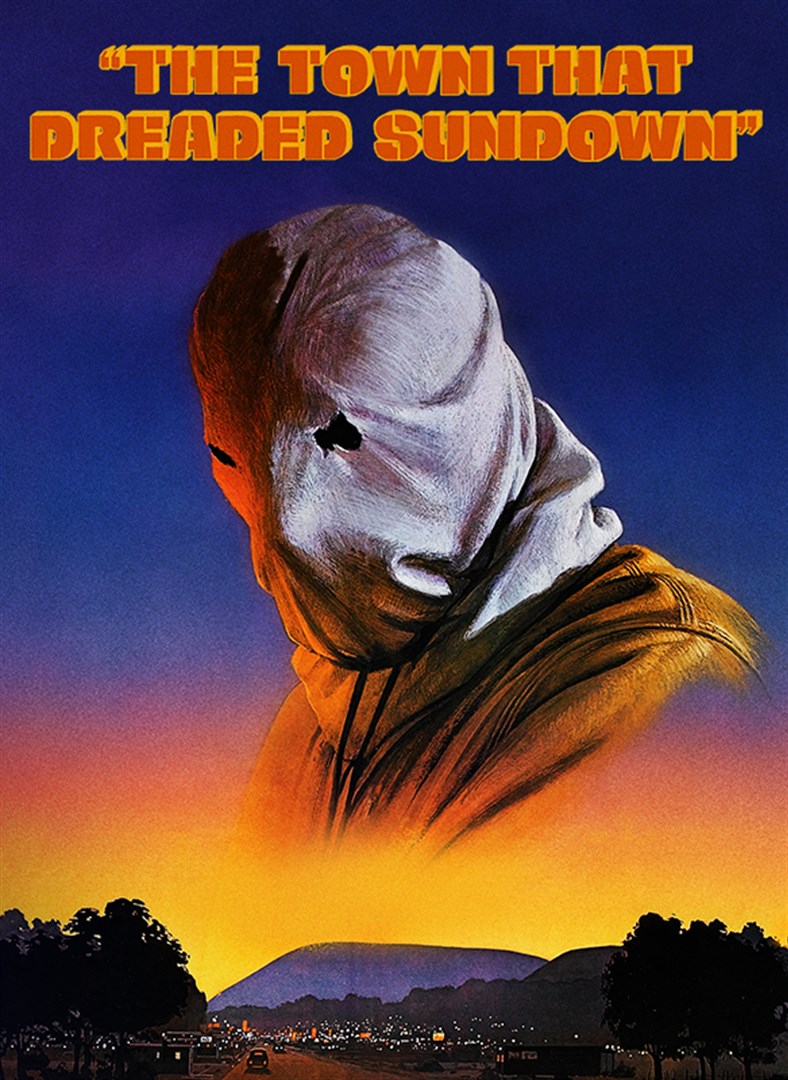 People begin being attacked by a hooded man.  The police tell people to stay in at night and not to go to the park, but they don’t listen.  That’s basically the whole movie right there.  Except for the part where the director is the bumbling police officer who even dresses in drag at one point.  Like, what the hell are we watching?

People really needed more fight in them as well.  I don’t know if they fought harder in real life, but in the movie they just let things happen to them.  It was a funnish movie though, but nothing more than mediocre really.