Plot: after a serial killer is executed he starts to haunt the man responsible for his capture. 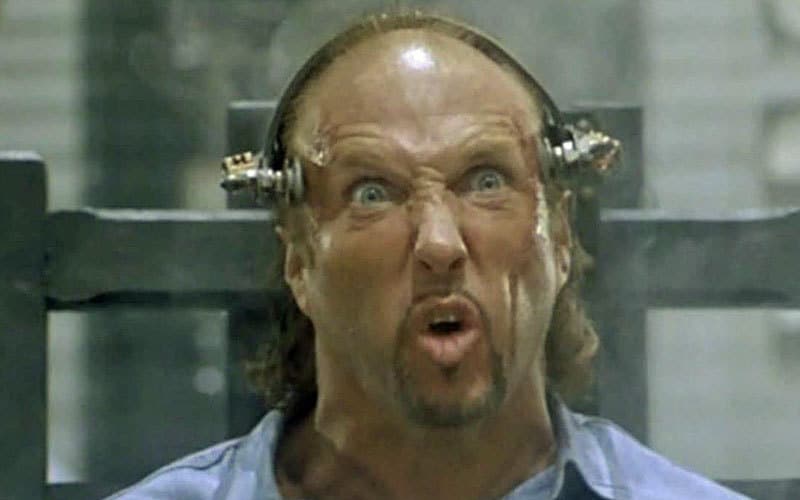 Lucas (Henriksen) catches “Meat Cleaver Max” (James) and watches as he’s executed by electric chair.  Max promises revenge upon his death.  And he comes back as promised.  Of course, no one believes Lucas.  The Freddy Claws is quite horrible.  However, there was a good cast and good effects, but they show a lot of sick shit.

The rules were a bit preposterous.  For some reason, once coming back, Max could master and imitate other people’s voices.  He could also decided who could see him and who couldn’t.  The end was also quite absurd.  Turns out, everyone he killed was alive again.  So, was it all a dream?

The movie was unrealistic and horrible.  DJ didn’t even stick around to finish watching it.