Plot: 3 men break into an agoraphobic woman’s home, but she soon turns the tables. 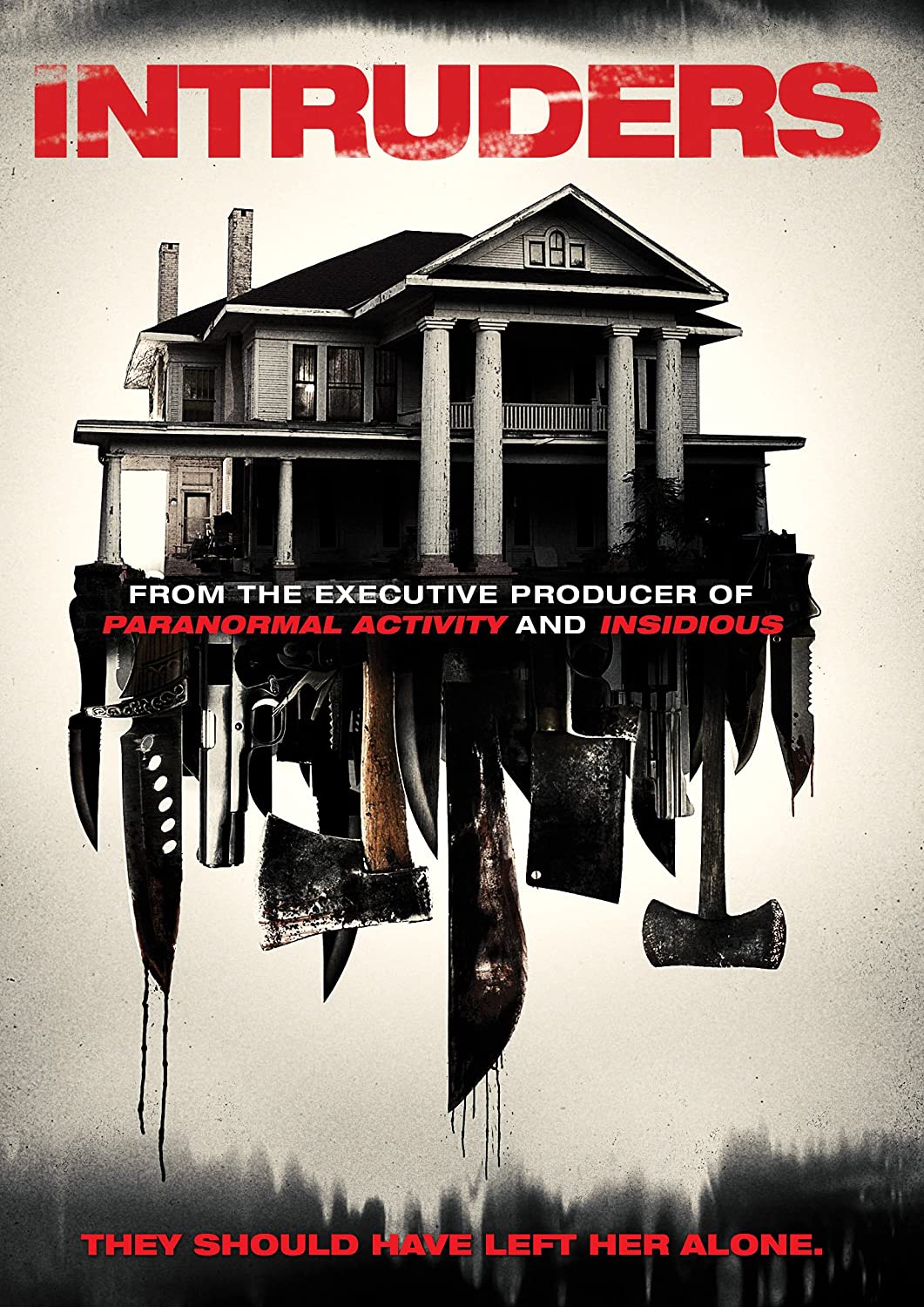 This incredible cast does very well in this horror/thriller, but it still didn’t stop us from disappointment.  The plot follows the sad sack life of Anna (Riesgraf) who is agoraphobic and taking care of her sick brother with the aide of a delivery boy, Dan (Culkin).  Dan never completely radiates trustworthiness though, so it’s not surprising when he sort of turns on her.  Although she’s offered him a lot of money to be able to get what he wants out of life, he doesn’t take it.  Instead, he tells some dickheads about it who decide to rob her.  When the three men show up to rob Anna however, it is revealed that Anna has some secrets that may make the men’s night worse than her own.

Personally, I hate seeing Martin Starr as a not nice guy, but really no one in the movie was likable.  Not even Anna.  Or her sickly brother.  There was no real victim.  Also, the kills could’ve been better.  There wasn’t a lot of innovation going on.  And while DJ liked it even less than I did, I even wanted to know more about the ending.  Would have liked a “6 months later….” thing or something like that.  So, DJ doesn’t recommend it at all and I only recommend it if you’ve got nothing better to do.