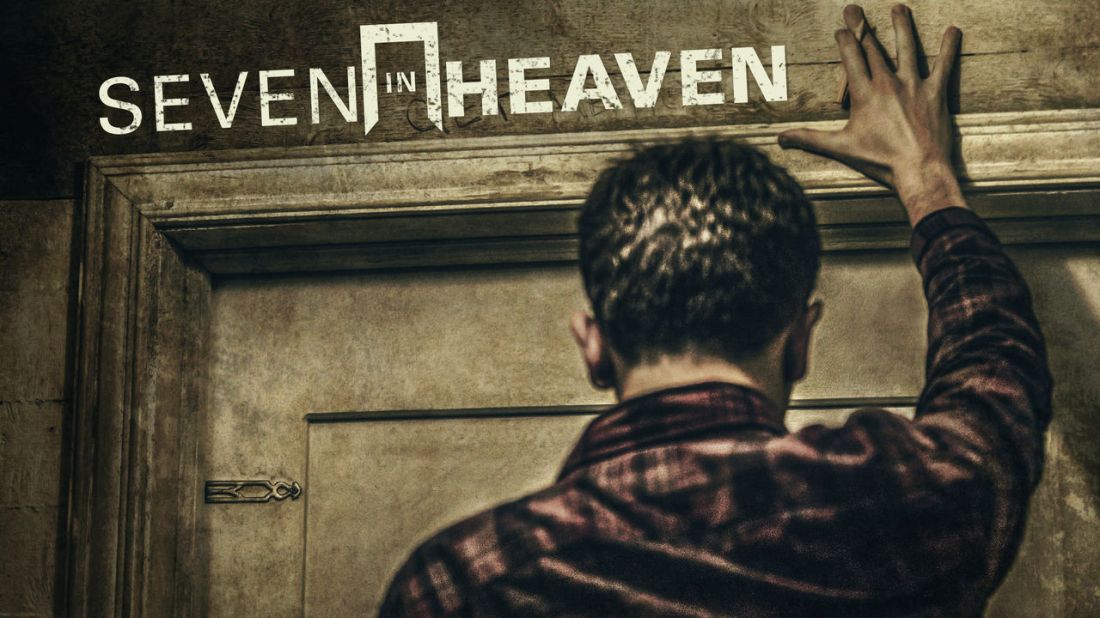 Jude is dating Nell (Backo), but Derek (Manley), his bully, still “forces” him to play Seven in Heaven with June when they all attend the same party.  Inside the closet, Jude and June do nothing but sit there almost completely silent.  But when they go to leave after the seven minutes are over they find themselves in an alternate reality where June’s sister tries to kill her and Jude is accused of murdering Derek.

Mr. Wallace (Cole), the school’s guidance counselor, knows about the alternate reality for some reason and knows that they’re both in the wrong place.  So, he wants to help them get back.  Sort of.

It’s crazy shit.  The things that happen seem so random.  It doesn’t feel like a cohesive story.  And it’s NOT a horror movie.  Not really.  It’s barely a thriller.  We did LOL in parts, mostly because of Kent (Everett).  Also, the acting was quite good.  But DJ particularly is tired of non-endings and felt that anything good about the movie was cancelled out by the crap ending.  We do not recommend.