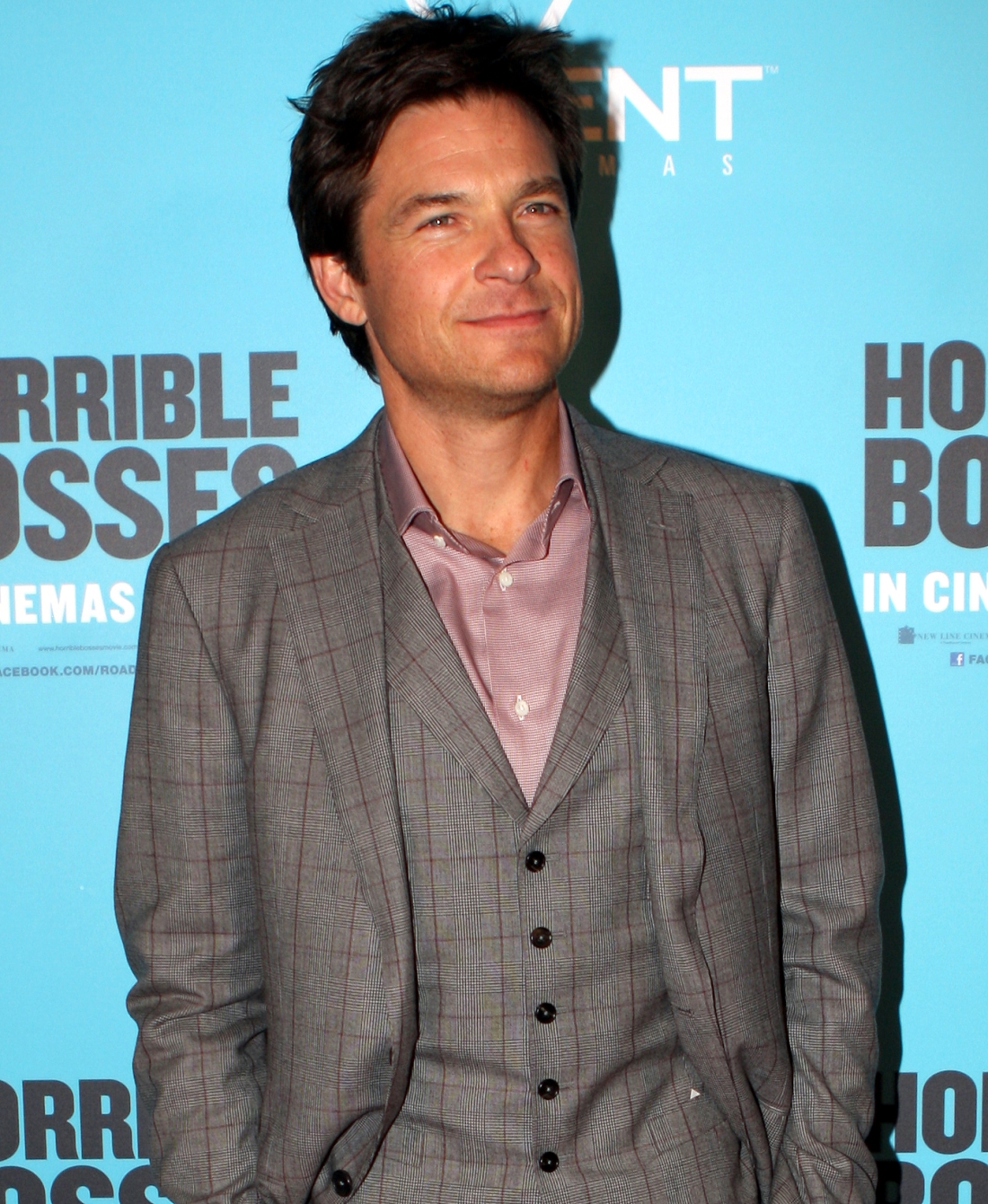 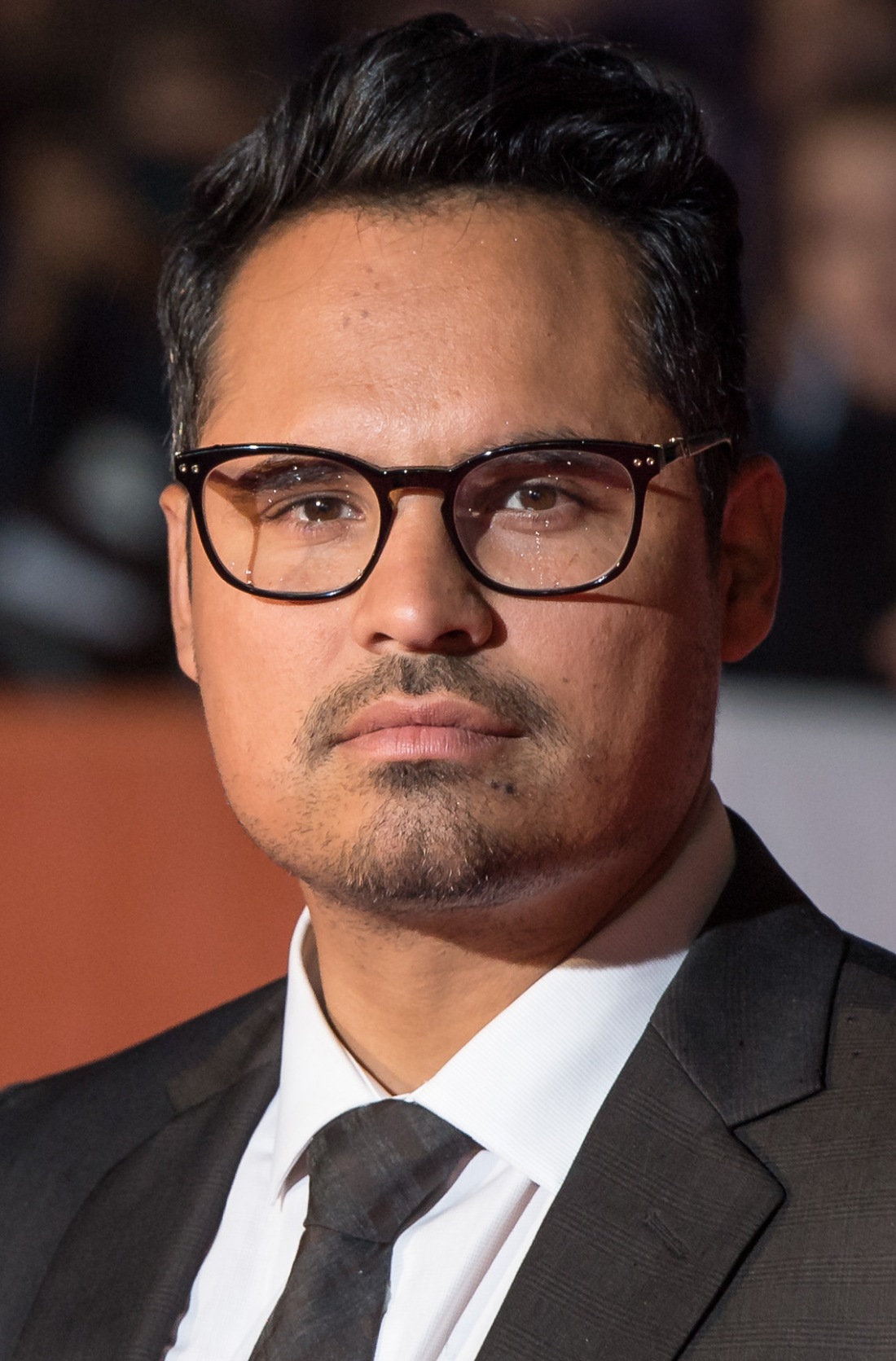 Actor Michael Peña attends the world premiere for "The Martian” on day two of the Toronto International Film Festival at the Roy Thomson Hall, Friday, Sept. 11, 2015 in Toronto. NASA scientists and engineers served as technical consultants on the film. The movie portrays a realistic view of the climate and topography of Mars, based … END_OF_DOCUMENT_TOKEN_TO_BE_REPLACED

Directed by Jon Wright. Written by Kevin Lehane. Starring Richard Coyle, Ruth Bradley, Russell Tovey, Bronagh Gallagher, Lalor Roddy and David Pearse. Plot: bloodsucking aliens wash up on the shore of a small Irish town and getting really, really drunk is the only way to survive them. Something comes out of the sky and lands … END_OF_DOCUMENT_TOKEN_TO_BE_REPLACED 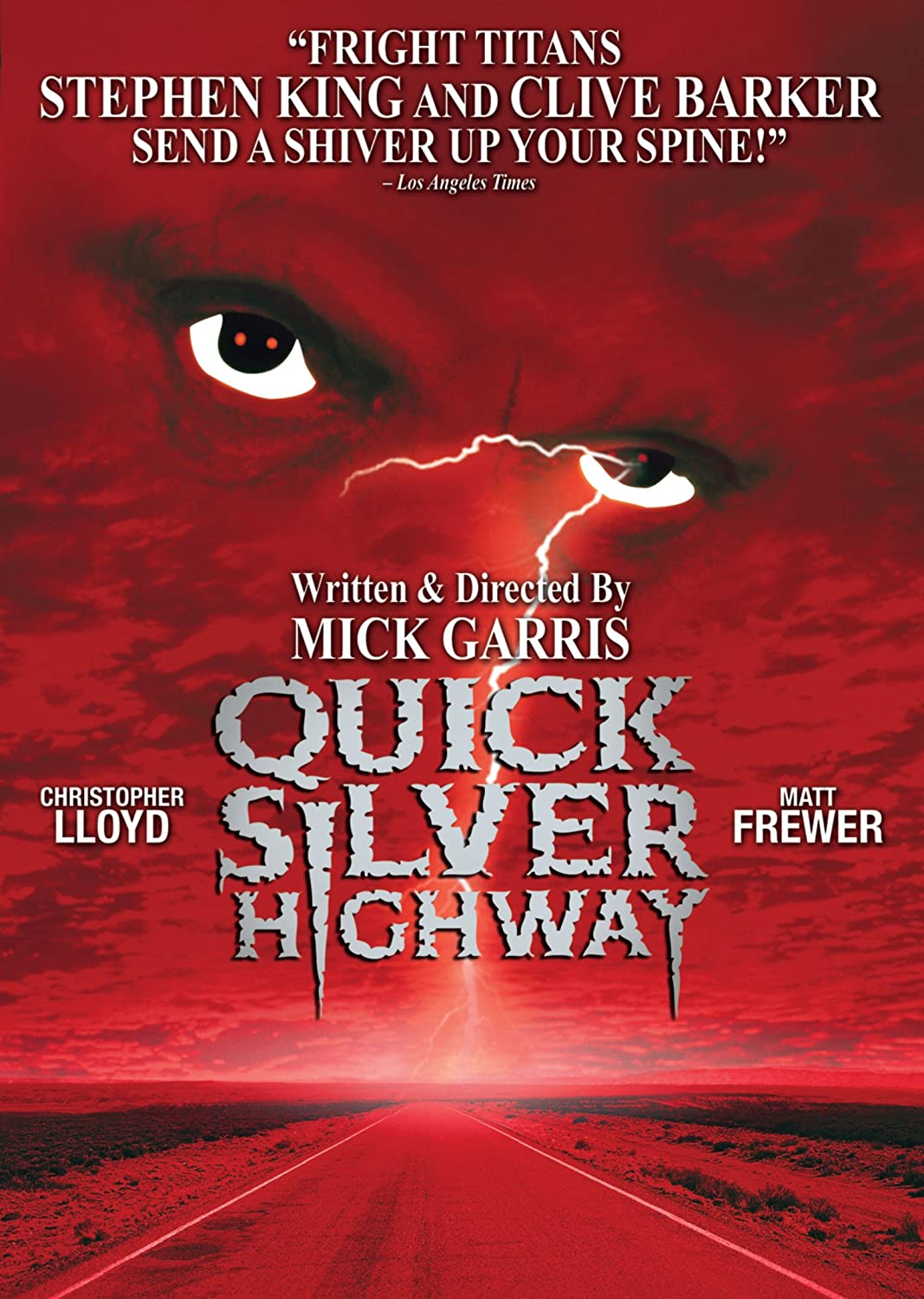