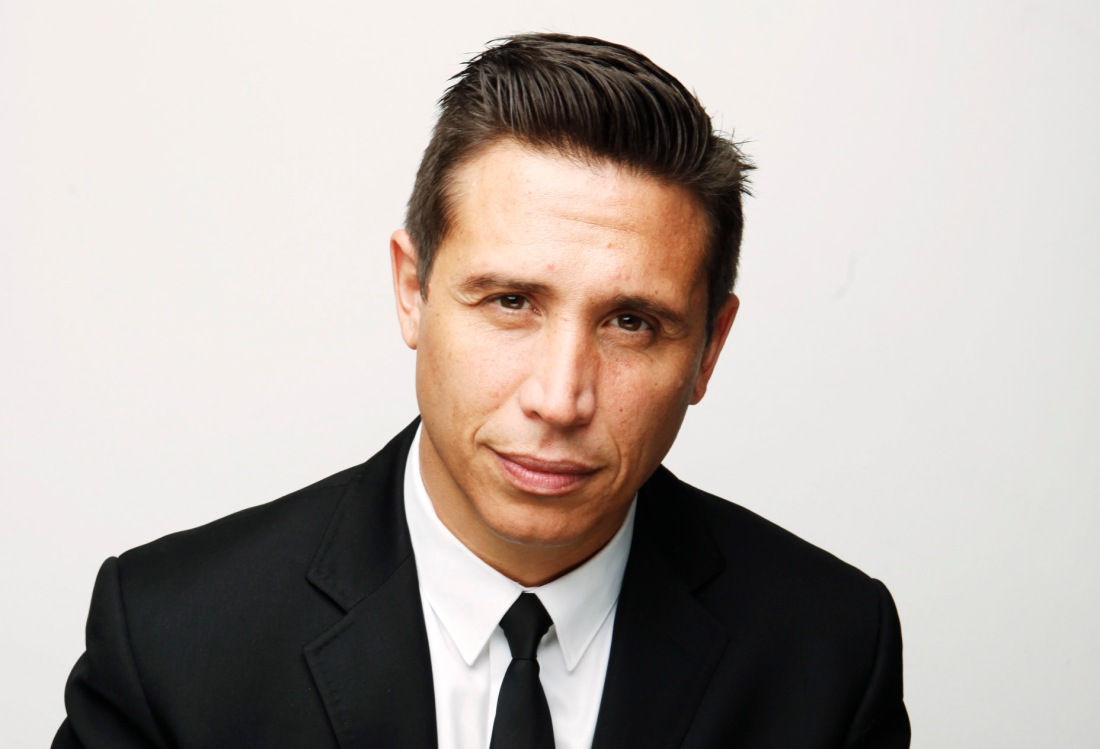 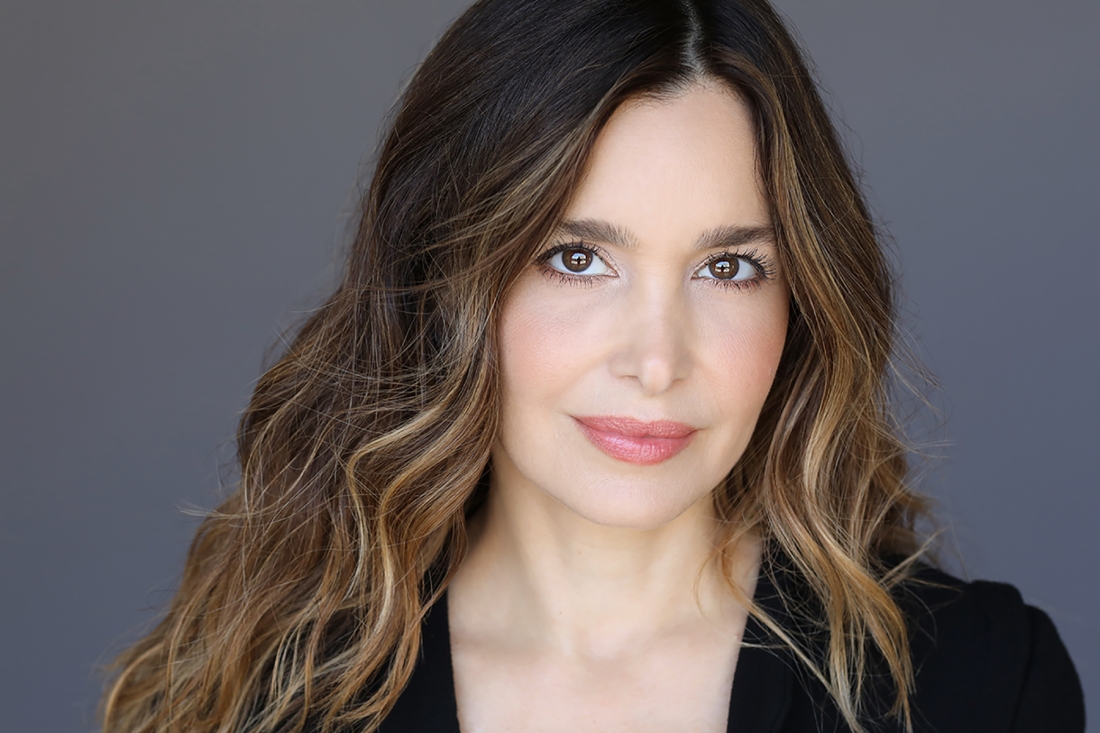 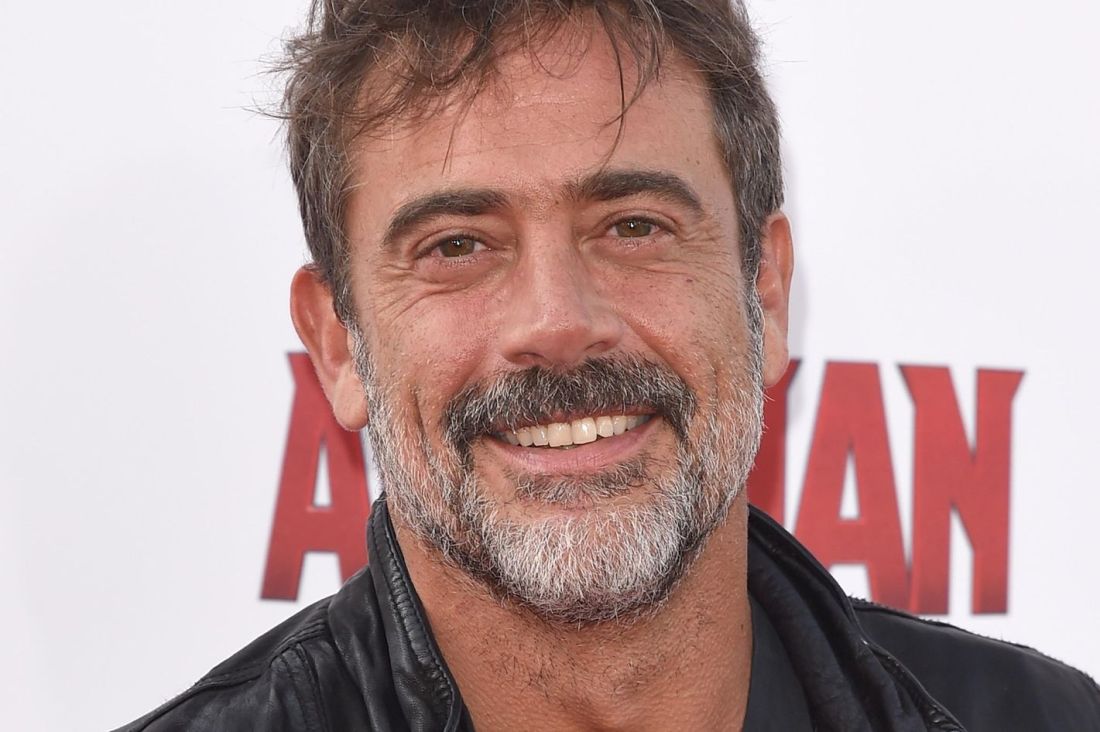 Written and directed by Jerome Sable, with music and lyrics being done by Sable and Eli Batalion.  Starring Allie MacDonald, Meat Loaf, Douglas Smith, Brandon Uranowitz and Minnie Driver (for all of 10 minutes). Plot: a strange little theater camp is terrorized by a killer. In 2004, Kylie Swanson (Driver) was murdered backstage at the … END_OF_DOCUMENT_TOKEN_TO_BE_REPLACED