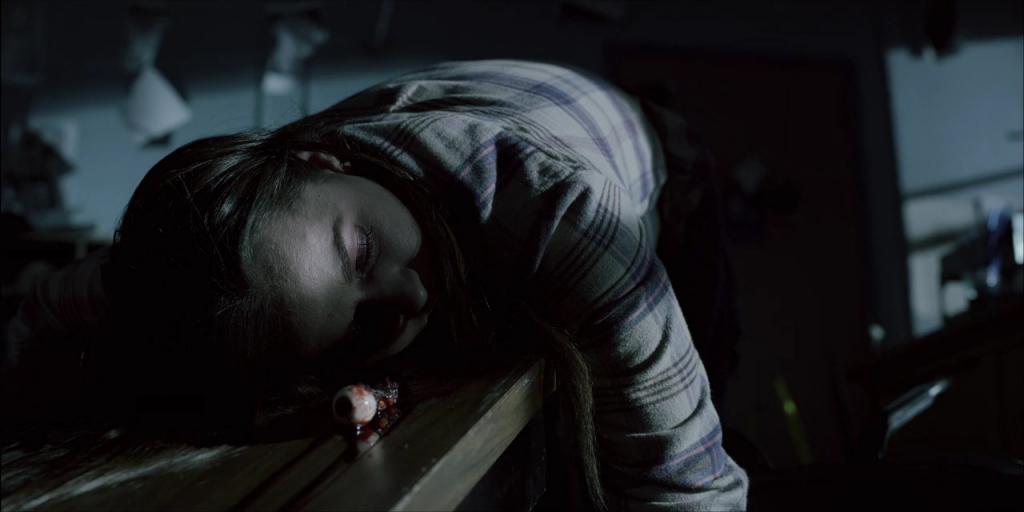 Written and directed by Matt Orlando.  Starring Mischa Barton, Devon Sawa, Michael Clarke Duncan, J. Michael Trautmann, Stuart Stone and Matt Willig. Plot: a boy's brother is killed and he believes that a group of students did it Eli (Trautmann) is bullied by five kids he believes killed his brother, so Principal Addison (Duncan) holds … END_OF_DOCUMENT_TOKEN_TO_BE_REPLACED

Directed by John Grissmer.  Written by Bruce Rubin.  Starring Mark Soper, Louise Lasser and Marianna Kanter. Plot: 10 years after a murder, an institutionalized twin comes home and more murders begin Todd and Terry are twins.  Terry is a psychopath who kills someone at a very young age and then framed Todd for it.  So, … END_OF_DOCUMENT_TOKEN_TO_BE_REPLACED