Well, the title is pretty obvious.  This is a small list of movies that we’re not even sure how we got through watching.  And we want to warn you ahead of time that they aren’t worth it.  Spend your time elsewhere.  Here goes:

With a superb cast (including Dina Meyer, Frank Whaley and Gabrielle Anwar) we were expecting better.  The premise is that six friends come together for the funeral of a seventh childhood friend and they end up having to deal with this huge secret they all share.  They end up in a condemned building that somehow has clean sheets and fresh coffee and sugar.  The worst part though, is that it’s a convoluted mess.  Somebody shouts at the air every two minutes.  People keep going off on their own even after people start dying around them.  They’re not likable people.  There was no rules.  And the motive was crazy ridiculous.  Awful.

We weren’t sure what to expect from this movie, but we didn’t think it would be such a Psycho rip off.  Basically, we enter the mind and house of a serial killer who has his dead mother in his house.  He also has the burnt up bodies of his victims sitting in chairs around the house as well.  That’s actually pretty dark and then there’s this part where the dead bodies are coming at him and that was weird and really terrifying.  Still, the movie was so boring we ended up fast forwarding through some of it.  If you’re a die hard horror aficionado then watch it, but otherwise, skip it.  It is not for everybody. 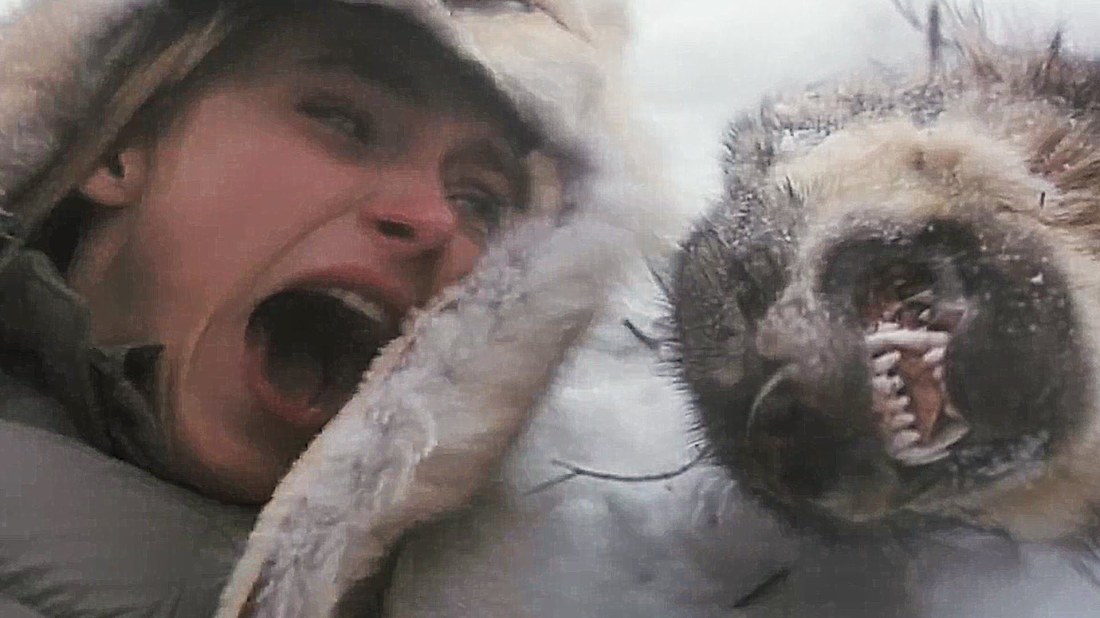 James Remar, Ray Wise and Sherilyn Fenn have to battle a giant polar bear born out of climate change and genetic modification.  It was supposed to have a political point, but it didn’t do much for it.  The writer, Ron Carlson, put himself in the movie in the worst possible role.  He’s the creeper pervert and maybe he is one in real life, but his character is bad and lives way, way too long.  But of course.  The bear looks awful.  There’s no payoff for anything.  I don’t understand why good actors decided to work with Carlson.

Not to be confused with the 80 other Truth or Dare movies that have come out recently, this one is about a group of friends that go to a haunted house and start playing the game and it awakens an ancient evil.  You know, that old chestnut.  Every single one of the characters is annoying.  Like the vegan girl that has to pronounce her veganism loudly, but has no problem squashing a bug.  Hypocrite.  The dares are also uneven.  One person just has to eat some skin, but the next person has to electrocute themselves.  We don’t really think it’s a fair dare if it kills you.  But oh, the point is to work together, which, of course, none of them can do.  And there’s the ominous line “evil doesn’t need a place”, but then they have to go back to the house to finish the game.  Whatever.  It’s stupid.  Stay away.

Not to be confused with the original movie, this remake is much more like the short story by Stephen King, but we didn’t really love the short story, so I guess that’s that.  The married couple is very angry with each other and unhappy in this one.  There’s no Freddy Claws and there’s no Joby, who really made the original movie.  It was 40 minutes of arguing followed by 40 minutes of being chased through corn followed by a really terrible ending.  It had good effects and I love David Anders, but he is not enough to make me watch this movie again.

This is exactly what it sounds like.  A group of friends stranded in a little town are stalked and killed by a bunch of clowns.  You think it’d be creepy.  Well, you’d be wrong.  The people are not that good at acting.  The characters have no fight in them.  They run when there’s only one clown in their way.  Like, how bout you all jump him together??  And the one guy even just stands there as his friend is set on fire!  We should’ve listened to the other reviews and skipped this one, but I’m just so afraid of clowns I thought this would be better than it was.  I could really go on for paragraphs and paragraphs about how bad this movie is (ex. Jill screaming the whole entire movie without stopping), but I won’t.  Just please listen where we didn’t and steer clear. 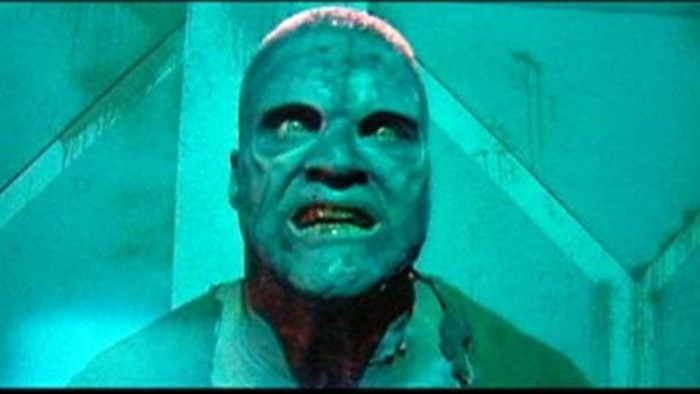 I honestly don’t know what to say about this movie because I don’t know how we made it through the whole thing.  It was about a group of convicts, living in the future, that are given a chance to win a pardon if they can survive on an island full of zombies.  It’s so, so stupid.  Trust us.