Directed by Christoph Gans, Written by Roger Avary and based off of the popular video game of the same name, Starring Radha Mitchell,Laurie Holden and Sean Bean. Plot: A mother goes to look for her daughter in the very desolate, mysterious and creepy Silent Hill This movie is filled with crazy fuckin people. We have … END_OF_DOCUMENT_TOKEN_TO_BE_REPLACED

Written by Alan and James Bachelor Directed by Paul Davis Starring Adelaide Kane, Georgie Flores, Paige McGhee, Jacques Colimon, Dylan Arnold, Evan Bittencourt and Karlisha Hurley as "Annie" Plot: on Halloween night, a group of college students get stuck in a board game that brings their fears to life Stupid, unfunny t shirt This is … END_OF_DOCUMENT_TOKEN_TO_BE_REPLACED 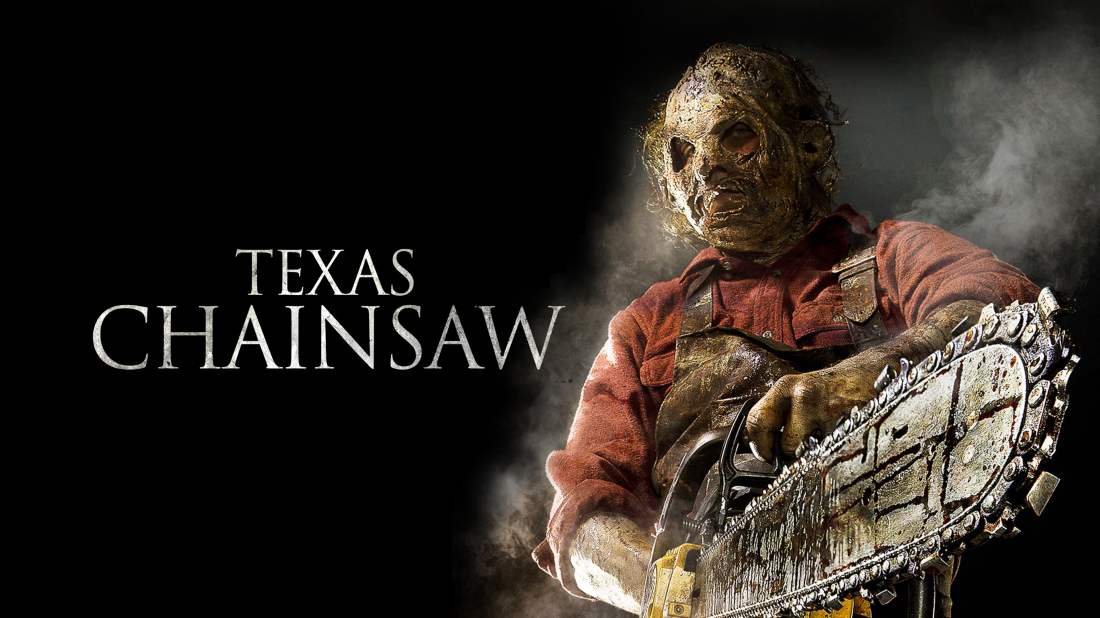 Hope everyone has a great day, we are doing horror movies all day, what are your go to movies on this special day, anything you recommend??? 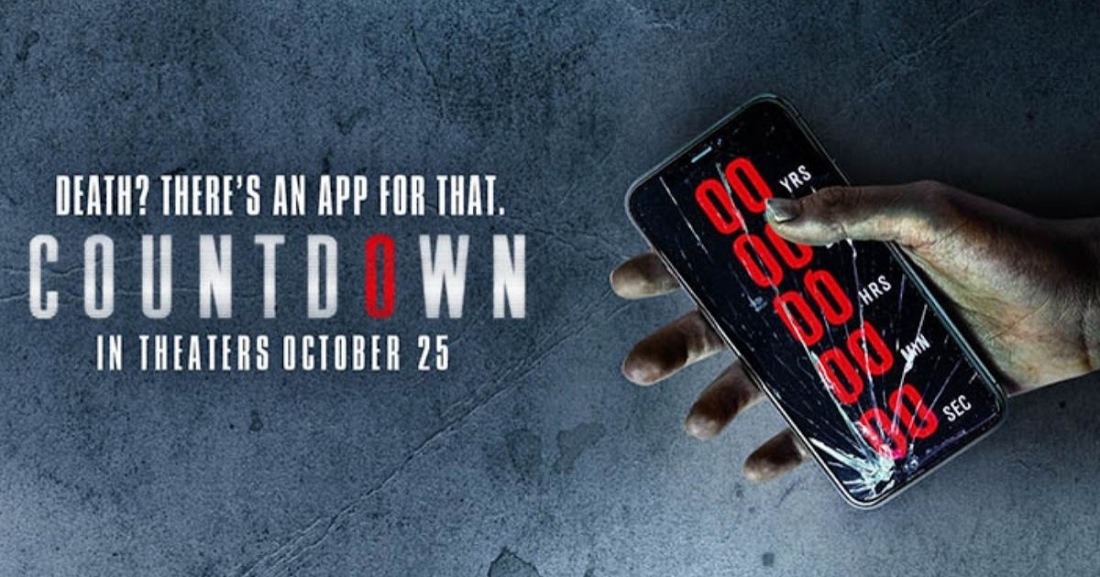